Squirrels | 50 Facts You May Not Know Throughout many of South Carolina’s strong and distinct forests, Squirrels have called these environments home for many centuries.

Forests are large areas of land that are covered distinctively by trees, plants, and other similar organisms. Oftentimes, most animals will call the forest their home and these lands can spread from the coast to the mountains in South Carolina.

Squirrels are a type of rodent that are well known for their ability to climb trees while also preserving several tons of nuts and seeds.

If you are familiar with squirrels or not in addition to their impact on South Carolina, here are 50 fun facts about them! 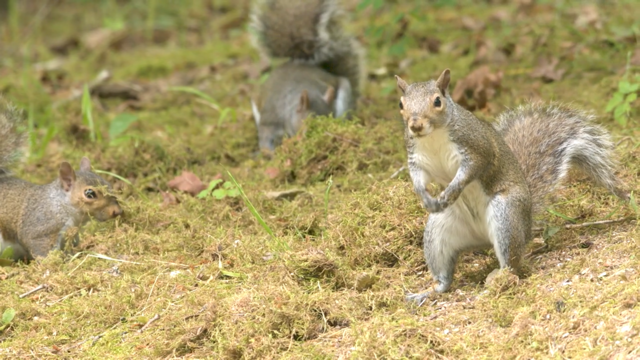 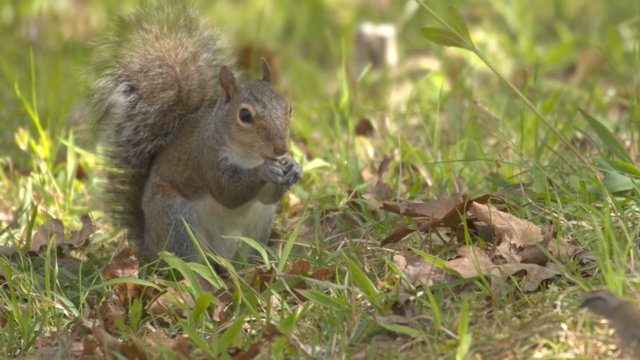 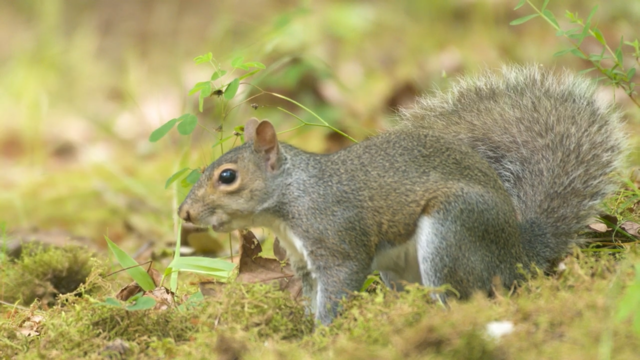 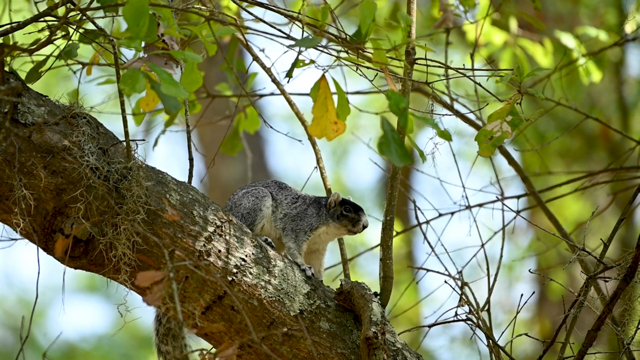 For more information about squirrels in South Carolina, be sure to visit our What’s Wild program on these creatures for a more digitalized look!