South Carolina Dolphins | 50 Facts You May Not Know Off the South Carolina coast, many Dolphins have claimed this area for several centuries and are considered to be one of the most precious animals that the Palmetto State has to offer.

South Carolina’s coastal zone is a barrier of land that connects mainland South Carolina to the Atlantic Ocean. With 7,509 square miles, this area of land is best known for its sandy beaches, diverse ecosystems, range of popular attractions, and popular tourist cities such as Charleston and Hilton Head Island.

Dolphins are creatures that come from the whale family and are best known for their curved fins, interactive nature, and high intelligence skills.

If you are familiar with Dolphins or not in addition to their impact on South Carolina, here are 50 fun facts about them! 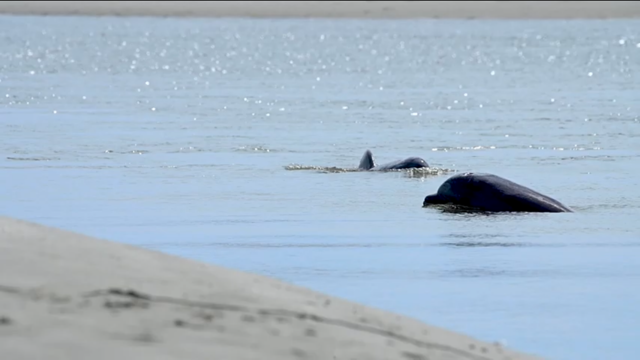 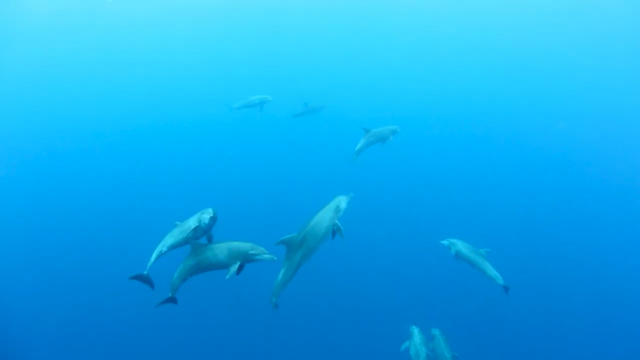 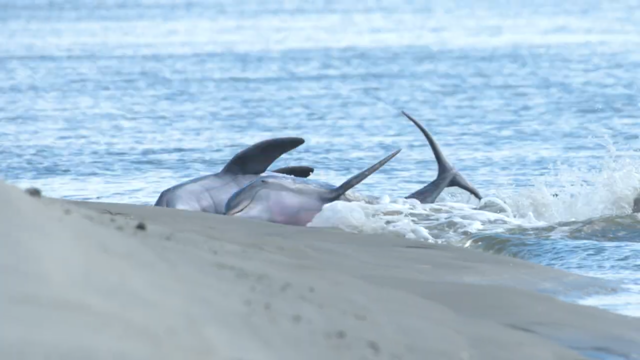 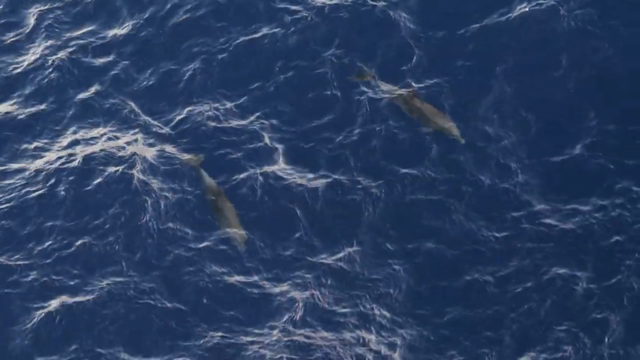 For more information about dolphins in South Carolina, be sure to visit our What’s Wild program on these creatures for a more digitalized look!