The Red Cockaded Woodpecker | 50 Facts You May Not Know South Carolina is the home to numerous bird species across different regions of the state. However, none is more important to the state’s ecosystem and its Sandhills region than the Red Cockaded Woodpecker.

The Sandhills region is an area of rolling hills and clay/sand features that is located between the Piedmont and Coastal regions of the Palmetto State. The Sandhills is most notable for its strong environments and creatures that live in the area.

The Red Cockaded Woodpecker is one of several birds from the woodpecker family that is best known for its black and white patches, as well as its small red feather features on the back of its head.

If you are familiar with red cockaded woodpeckers or not in addition to their impact on South Carolina, here are 50 fun facts about them! 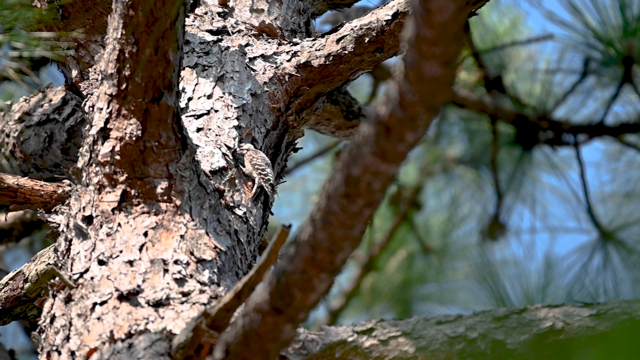 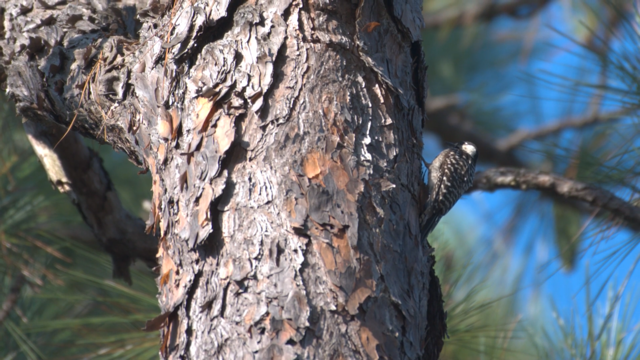 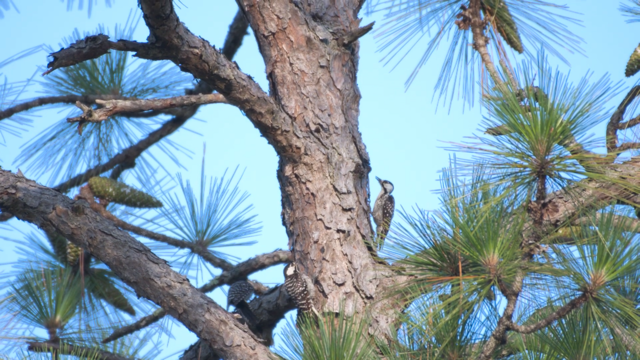 For more information about red cockaded woodpeckers in South Carolina, be sure to visit our What’s Wild program on these creatures for a more digitalized look!