Marshland Crabs | 50 Facts You May Not Know Crabs in the marshlands have played a crucial role off the coast of South Carolina for many centuries. Below, viewers may be shocked at the many different traits these creatures have to offer to their environment.

Marshlands are wetlands that are dominated by grasses and non-wooded plants that arise above the water. They are often seen throughout the edges of water streams, lakes, and off the coast of ocean water. In South Carolina, marshlands are commonly found throughout the Palmetto State’s coast in places such as Hunting Island State Park.

Marshland crabs come from the crustacean family, a series of creatures that are well known for their pincers and are common around the tropics and shores throughout the world. 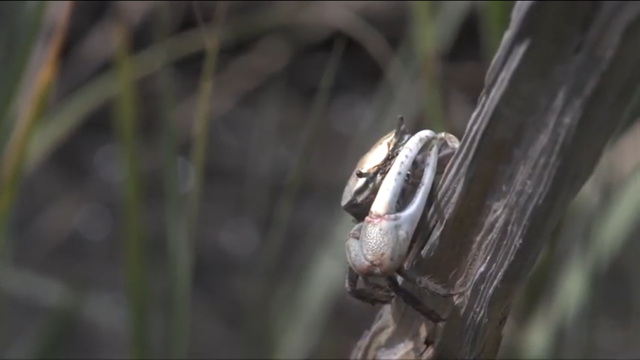 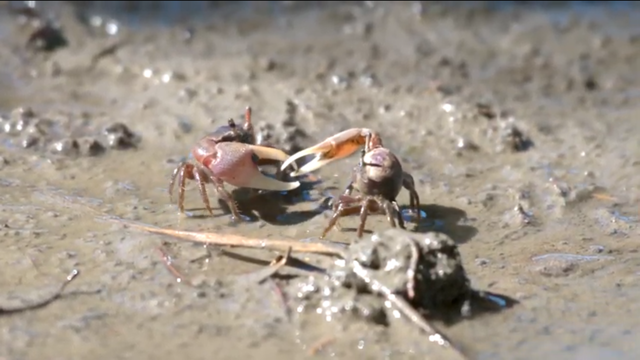 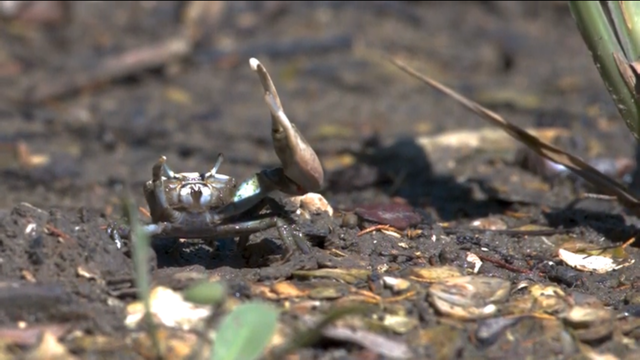 For more information about marshland crabs, be sure to look at our What’s Wild episode on them, where we take a more digitalized look.