Webster’s Salamander | 50 Facts You May Not Know South Carolina is home to one of the most distinctive lists of creatures in the world and one of the rarest amphibians out there.

The webster’s salamander is found throughout the state’s main water streams close to the coast. The amphibian comes from the extensive list of salamanders and is well known for its importance to the environment and its willingness to endure fires.

For people who are interested in learning more about webster’s salamanders and their impact on South Carolina, here are 50 unique facts about them! 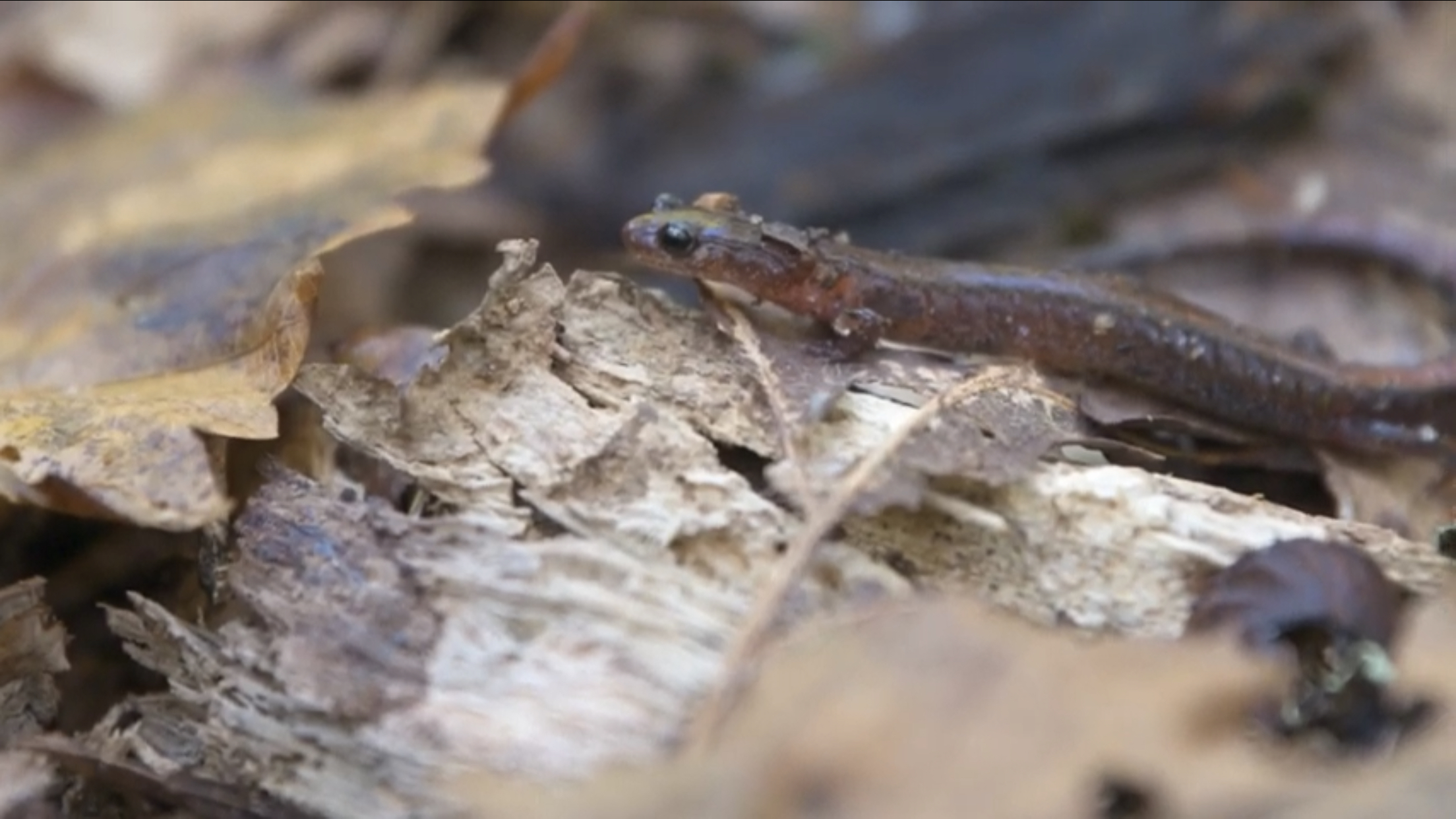 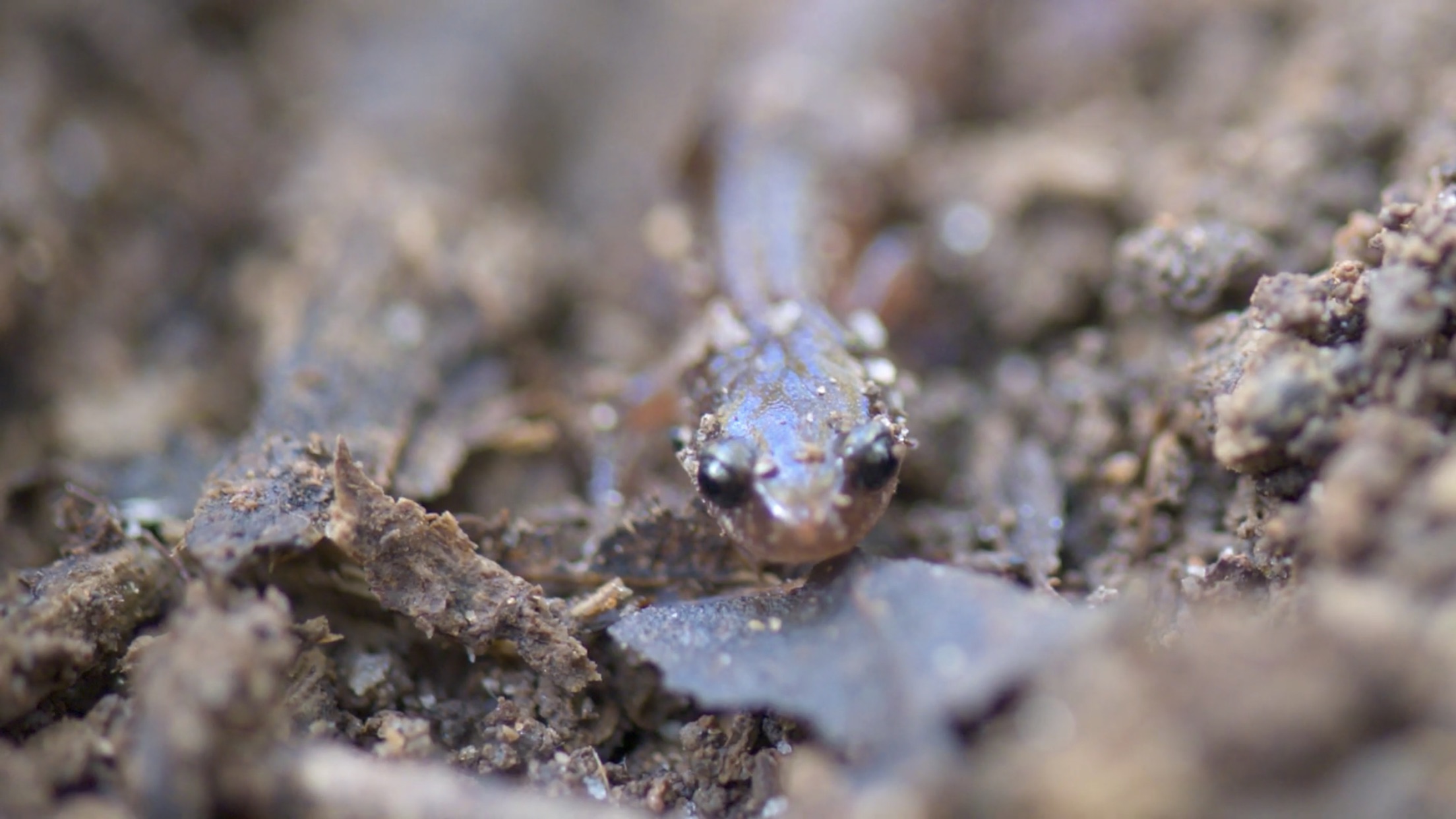 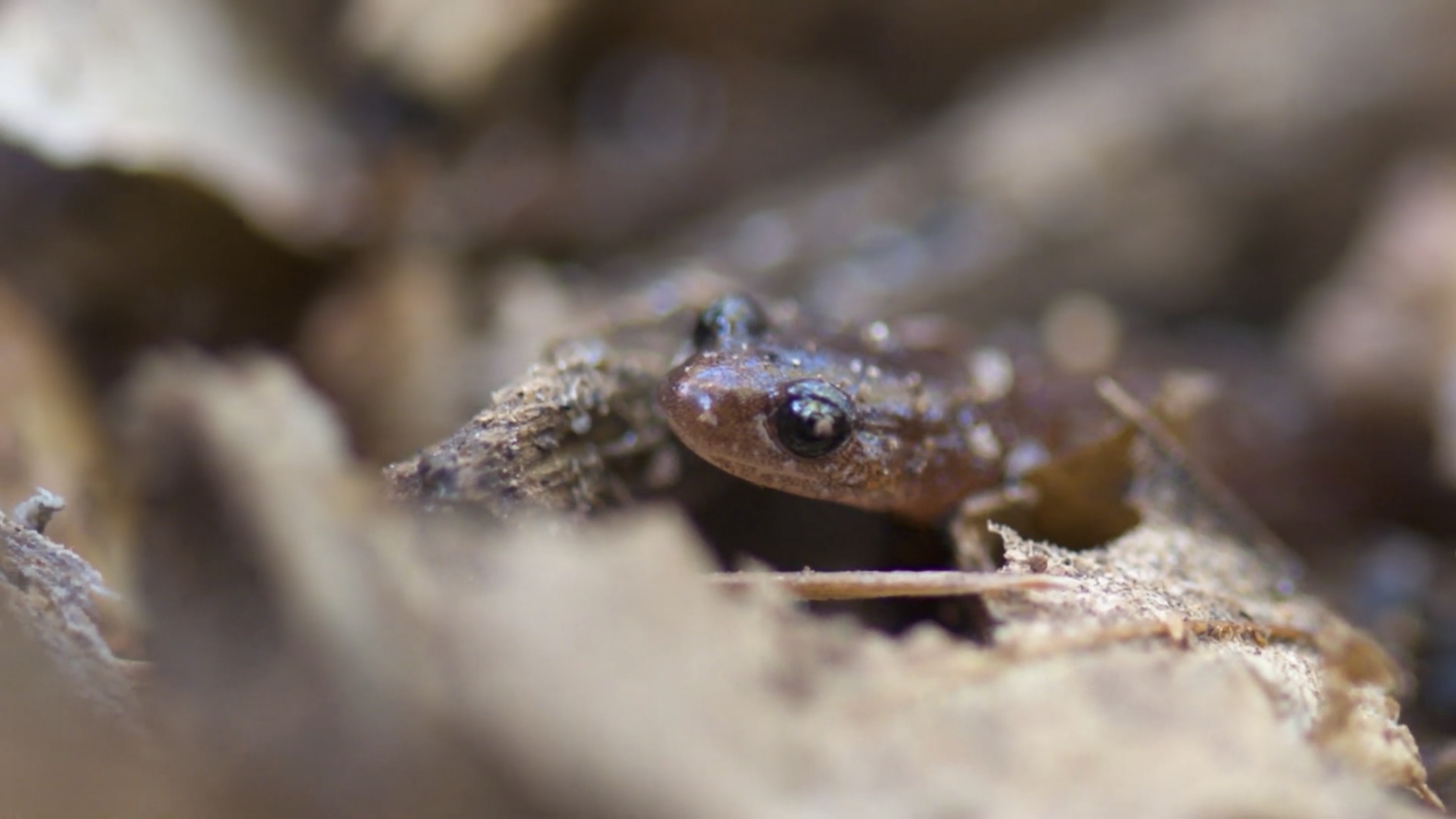 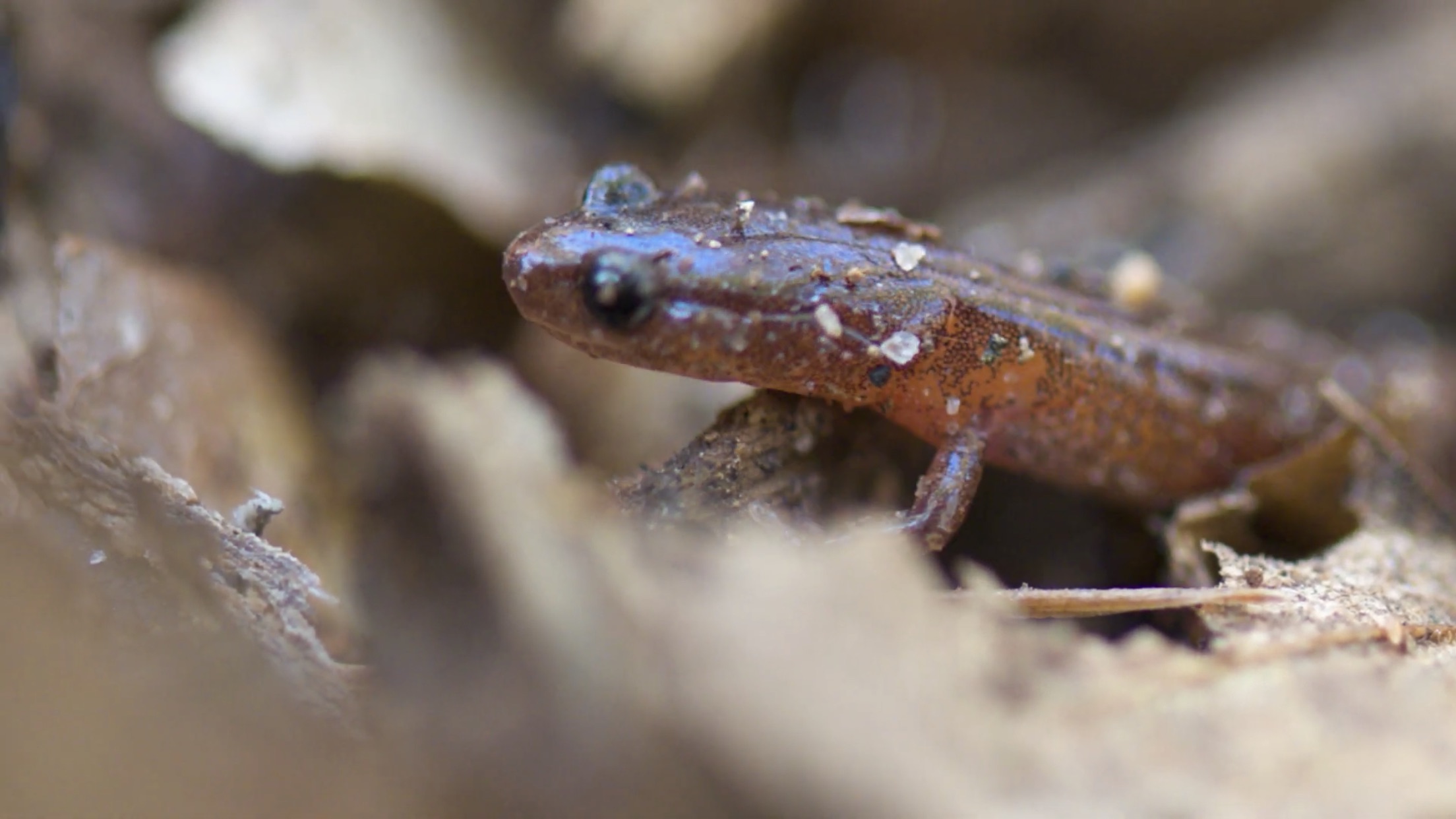 For more information about webster’s salamanders, be sure to look at our What’s Wild episode on them, where we take a more digitalized look!