The University of South Carolina - The heart of downtown Columbia In the heart of the capital city of Columbia lies the main flagship university of the state.

The University of South Carolina is the largest public research university in the Palmetto State, with over 35,000 students attending the Columbia campus. Known as the Gamecocks, the 200-year-old university offers 300 areas of study with popular majors being international business, nursing, and sport science.

“I chose the University of South Carolina because it was the obvious choice for me. As a lifelong Gamecock fan, I knew from a young age that I wanted to attend USC. Once I toured the campus and learned about the School of Journalism and Mass Communications, I fell in love and my decision was easy,” Rachel Simpkins, a senior from Johnston, SC and a Public Relations major, said.

South Carolina’s largest university was founded in 1801 and went through many historical events both in the pre- and post-Civil War eras. In 1906, the school became a national institution where it would continue to see rapid growth.

Female students were allowed to live on campus in 1924 and the school expanded its operations past Columbia with the opening of satellite campuses throughout the state. In 1963, the school admitted African American students for the first time with Henrie D. Monteith, Robert Anderson, and James Solomon enrolling in classes.

Thanks in part to the baby boom generation, the university saw its enrollment skyrocket in the 1970s and since then has expanded to accommodate the growth, which has included the establishment of an honors college, housing, and more degree programs.

What has remained an iconic figure throughout the years has been the Historic Horsehoe, which was once home to the original campus of the university, known as South Carolina College. Today, it is a hangout spot for many students on campus. 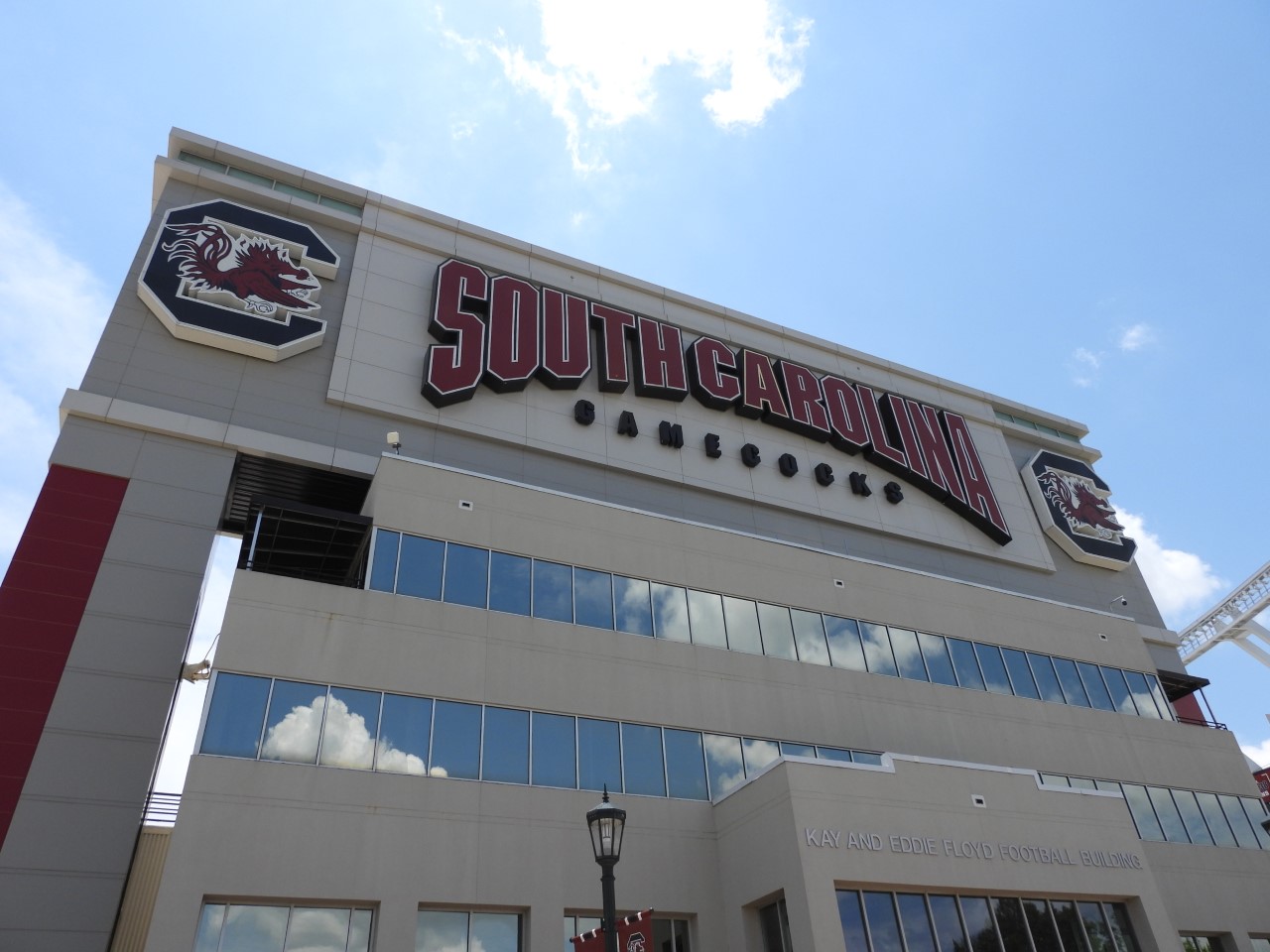 With many degree programs also come additional opportunities. On campus, the school has more than 500 clubs and organizations to participate in, some of which even gain national attention, in addition to the university's majors.

One of the major examples is the School of Journalism and Mass Communications’ Garnet Media Group, which includes The Daily Gamecock newspaper, the Garnet & Black magazine, Student Gamecock Television, and WUSC radio. Combined, the media organizations have received numerous awards from associations across the country and several of their alumni have gone on to have long careers in media.

“Ever since I first started at USC as a freshman, I looked for ways to continue broadening my skills and knowledge within broadcast journalism, which led me to a slew of opportunities that I never would have imagined I'd have. I immediately started working with the university's television station, SGTV (Student Gamecock Television), working as a reporter. I then worked my way through the organization as a producer, anchor, show creator and editor, podcast creator and on-air host, meteorologist, and then, eventually, took on the position as the station's program director,” Finn Carlin, a Broadcast-Journalism major from Charleston, SC said.

Athletics have also played a key role in the culture at the university.

The Gamecocks compete in one of the toughest conferences in America, the Southeastern Conference. Since the early 2010s, the university has seen much success in its athletic programs, including the men’s baseball and women’s basketball teams winning national championships twice at the NCAA level.

Additionally, student athletes at the university have experienced enormous accomplishments in the classroom, with the school having multiple SEC Honor Roll selectees over the past 15 years.

With many resources in place, the University of South Carolina provides its students with the proper training needed to have a successful career, something which has benefited the student body.

“As a college student, USC has provided me a wealth of resources to take advantage of, to seize some invaluable opportunities. Though I'm sure there are other programs around the country that may have provided me with similar ways to become involved and grow in my storytelling abilities, the past few years have been extremely beneficial. Nearly every person that I have met so far has played at least some role in my growth as a journalist, a student, and a person. Not to mention, the football season is unbeatable,” Finn said.

Simpkins, on the other hand, says that USC has given her a sense of family during her time at the university, something she says will benefit her for a long time.

“The University of South Carolina is a great place to get your college degree because of the numerous opportunities that the university offers as a student. There are so many student organizations that help students grow professionally and personally. USC has provided me with an additional family. I have met so many amazing people and built friendships that will last a lifetime. The university puts an emphasis on campus life and offers so many events for students and the energy at sporting events is unmatched,” Simpkins said.