Carrion Beetle | 50 Facts You May Not Know Throughout many of South Carolina’s forest features, one can find the strong presence of insects, most notably the Carrion Beetle.

Carrion beetles are a group of beetles that typically get their nutrients from dead animals, plants, and insects. These creatures are considered to be one of the most popular insects that live in the Palmetto State.

If you are not familiar with carrion beetles, here are 50 unique facts about them! 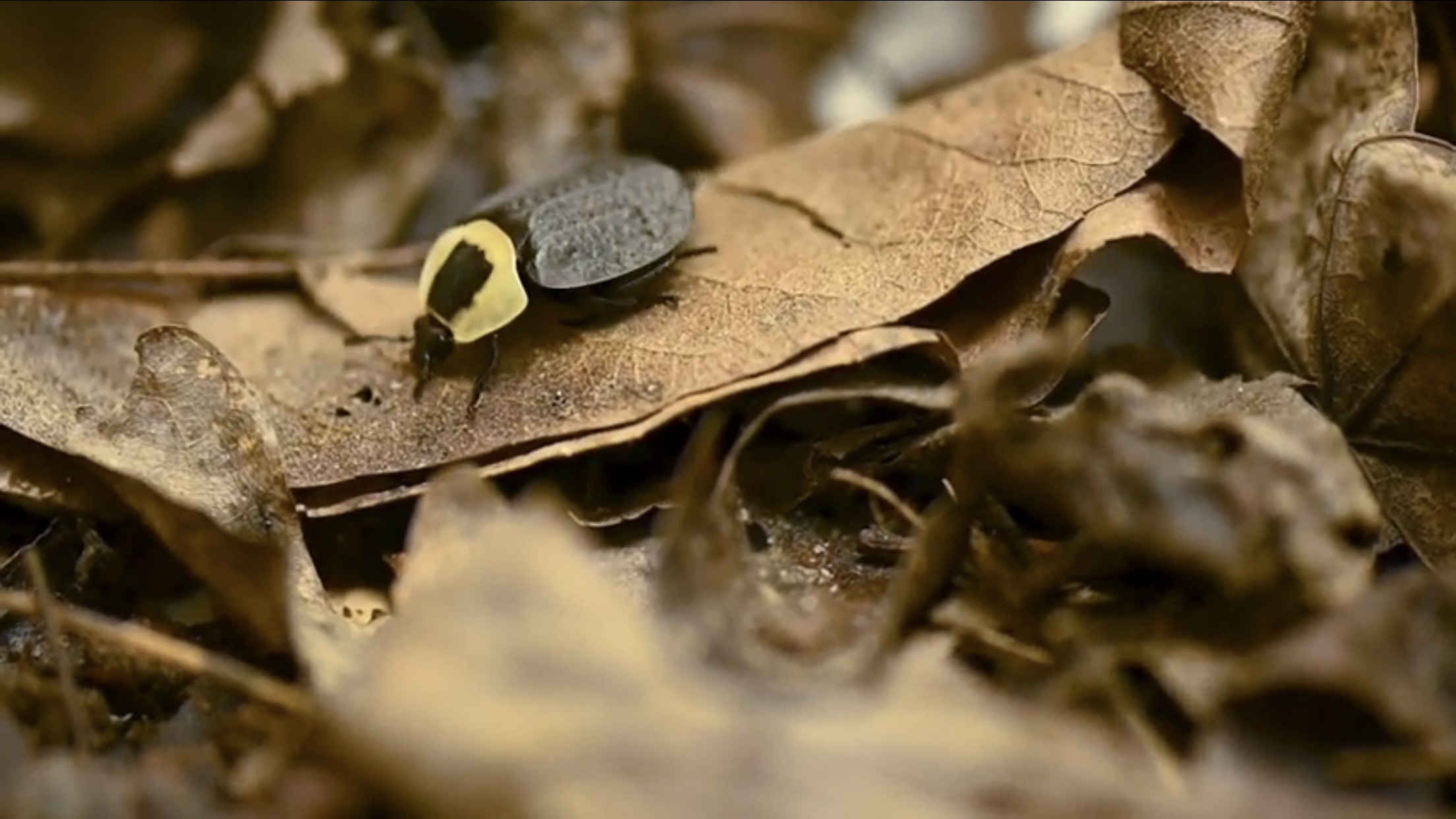 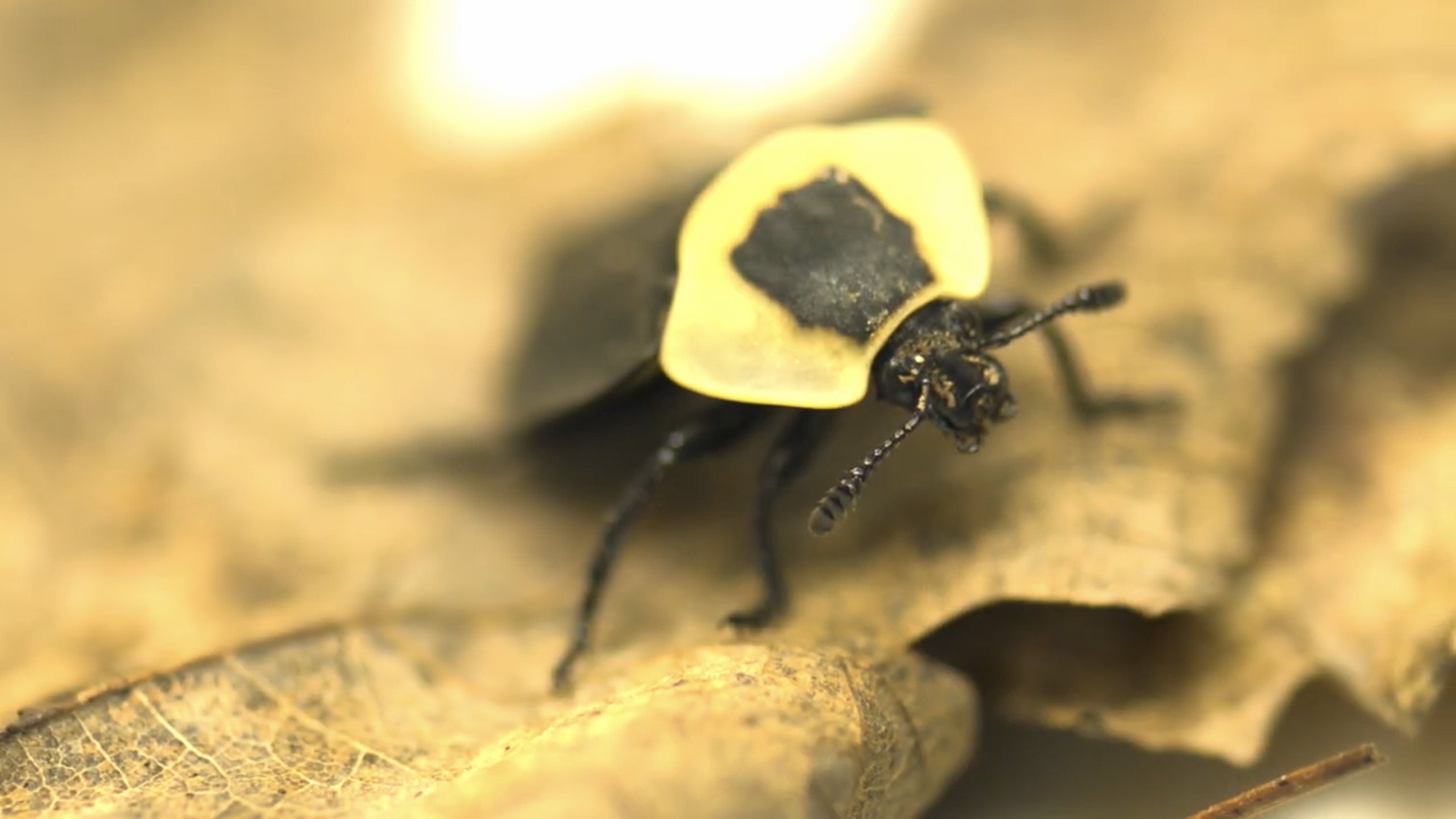 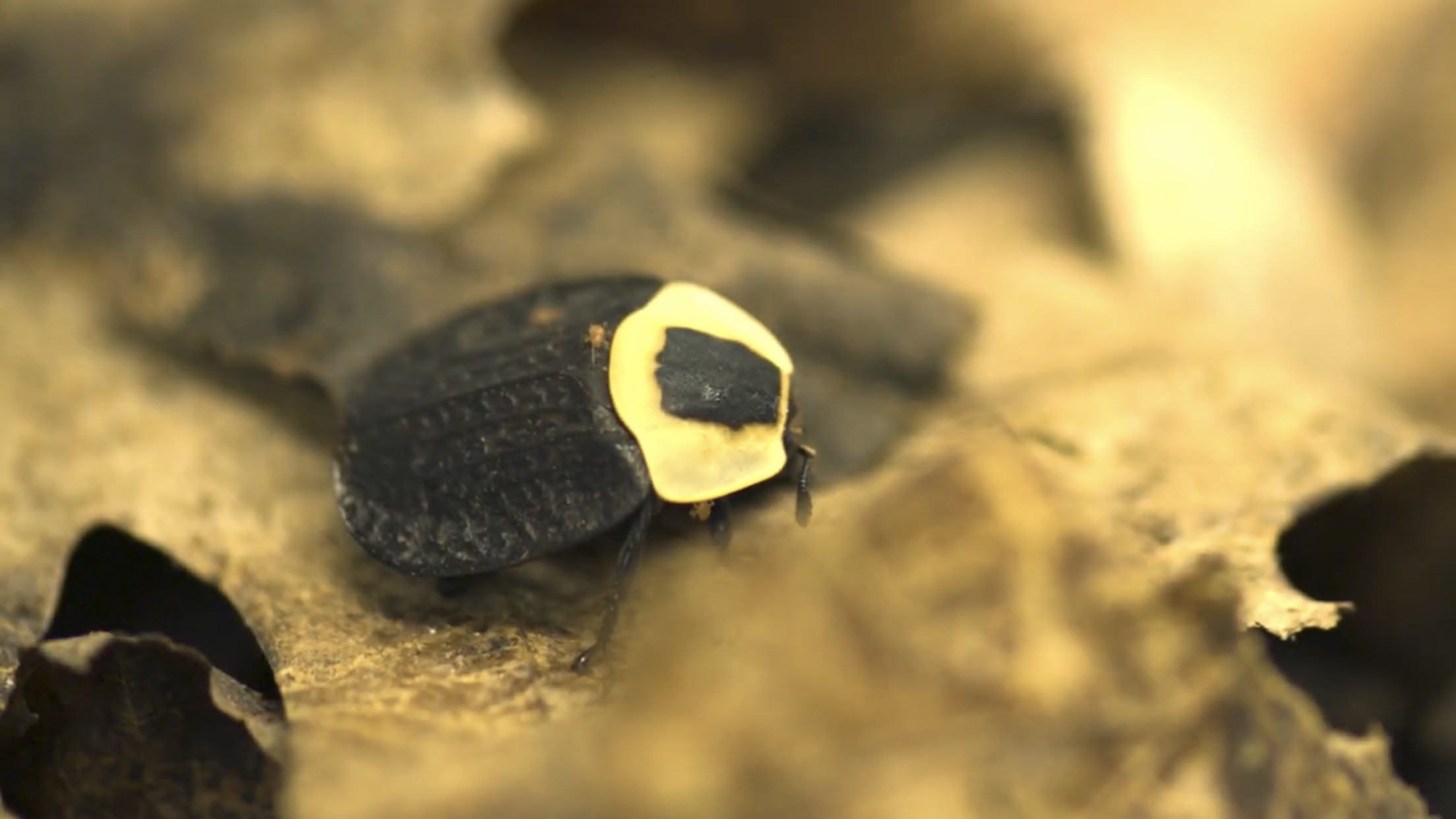 For more information about carrion beetles, be sure to look at our What’s Wild episode on them, where we take a more digitalized look!