This Book is Gay. Daddy and Dada. And the book that started a public fight in Greenville County, It’s Perfectly Normal. These titles all deal with the subject...

For this Vietnam vet and others with PTSD, it's not actually the fish they're after Panthers' suit against York County could be heading to Delaware

York County’s legal fight with the Carolina Panthers continues in the wake of the team’s aborted site project in Rock Hill. And that fight could be moving to Delaware. Scott Morgan has an update. On... Robots and tech schools and pandemic business recovery in South Carolina (Oh my!)

‘I don’t think there’s an MBA graduate out there who took a class in how to handle a pandemic.” Bob Morgan said that on a Zoom call. And the president and CEO of the South Carolina Chamber of Commerce... By this point just about a year ago, COVID job losses had taken hefty bites out of incomes. It didn’t take long for huge numbers of renters to lose their ability to pay their landlords – which, of... ETV Carolinas is South Carolina ETV’s regional facility in Rock Hill, South Carolina. ETV Carolinas is responsible for producing local content with the intent to educate. We work with the community to tell the stories that matter. At our facility, we have a fully-functioning TV studio and radio studio. York Technical College students regularly have access to these studios as a part of their coursework. 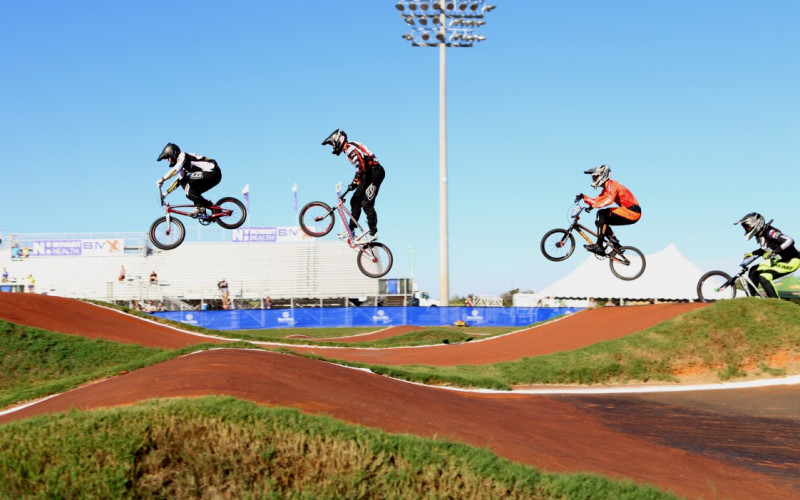 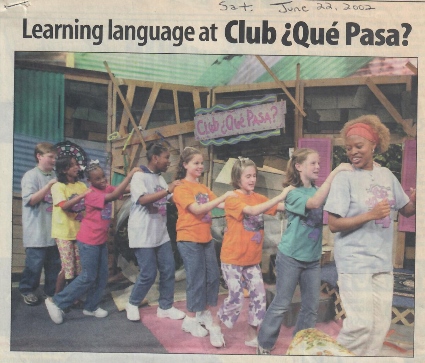 ETV Carolinas first came to Rock Hill in the 1970’s. York Tech has always been a great partner of ETV, granting us studio space on campus. Our studio was originally on a different part of York Tech’s campus, with a staff consisting of 21 employees. In 2003, ETV Carolinas moved to its current location, in building ST, with significant help from York Tech.

The purpose of ETV regional facilities has always been to serve the local communities. Our intent is to produce programs that fill a local need but will eventually air statewide. We have accomplished this with programs like Mary Long’s Yesteryear, Club Que Pasa, and The Zone. The Zone was significant in ETV Carolina’s history, winning the network’s first Emmy since 1969.

ETV Carolinas also serves as a PBS NewsHour Student Reporting Lab mentor. Student Reporting Labs is building the next generation of public media by implementing a digital journalism curriculum in high schools across the country. Local PBS station mentors help the students with creative and technical aspects of production so that the students’ work can effectively be told to the world.

Get involved with ETV Carolinas

Fall & Spring: Gain valuable production experience as a volunteer/intern for ETV Carolinas. Acting as a Production Assistant, you will go on video shoots with the ETV Carolinas Director/Producer for video segments that will be available digitally, as well as broadcast on television. You will learn how to setup and use field production equipment. Your duties will depend on that week’s production schedule and on your personal availability. This is a flexible opportunity, allowing you to get real-world production experience on your own time!

Summer: The highly competitive ETV Endowment Internship program for college students has been in existence since 1980. At least seven internships, all funded by the ETV Endowment of South Carolina, are available with ETV and South Carolina Public Radio each summer. As an intern, you will be acting as a Production Assistant. You will go on video shoots with ETV Carolinas Director/Producer for video segments that will be available digitally as well as broadcast on television. You will learn how to setup and use field production equipment. You will also be asked to assist with other aspects of production as needed. Added perk: You will produce your own project that has the chance to be broadcast on television. 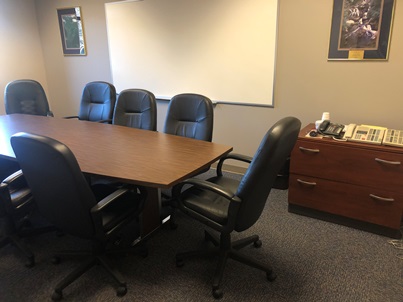 ETV Carolinas is located on York Technical College’s campus at 452 South Anderson Road in Rock Hill, South Carolina. We are located in Building ST. Please call 803-324-3184 if you have any questions. ETV’s lot is located to the right of our building. If parking is unavailable, additional spots are available behind our building in York Tech’s lot. If you are planning to use York Tech’s lot, please notify us so we can get you the appropriate parking pass and information.

FIND US ON GOOGLE MAPS 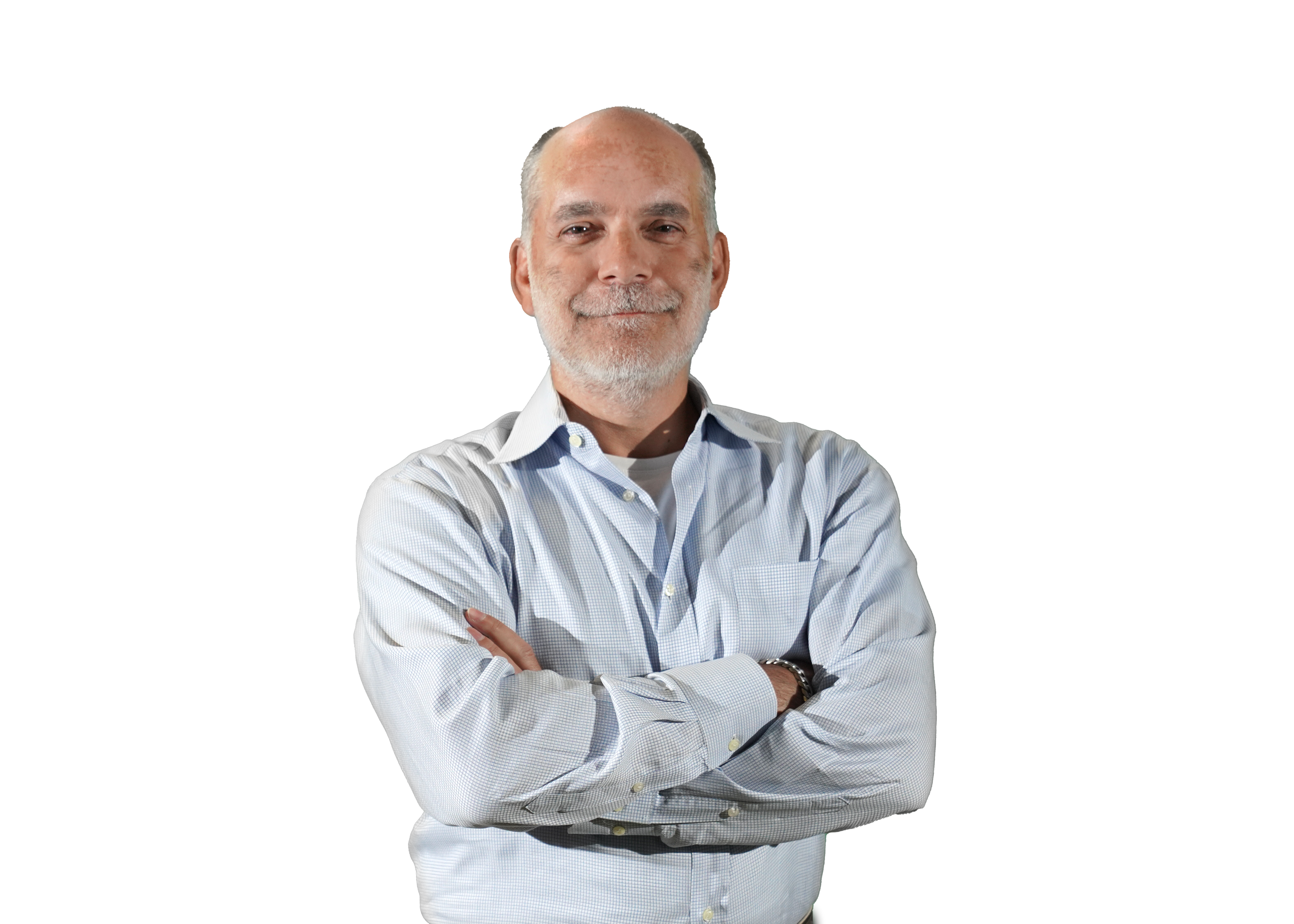 Robert Pascucci is the Director of Content and Operations for ETV Carolinas, SCETV’s regional station in Rock Hill, S.C. With over 25 years in large-scale broadcast production operations, Pascucci has extensive experience working for large broadcasting companies and media teams such as Turner Sports, ESPN, and Discovery Networks.

Most recently, Pascucci was Production Manager for aerial camera company SpiderCam US, where he was responsible for the U.S. Operations and ran the U.S. production office. His team captured footage for shows such as American Idol, the U.S. Open, American Ninja Warrior, WWE, the American Country Music Awards and the MTV Music Video Awards.

Pascucci previously worked at several post-production facilities in Washington, D.C., where he was instrumental in creating the first audio facility for the Discovery Networks. Additionally, Pascucci worked as the Operations Manager at Turner Sports and Crew Coordinator for ESPN near Charlotte, N.C., where he managed and monitored the performance of production teams, and recruited and coordinated production crews. These crews helped to capture events for the NBA, MLB, NASCAR and NCAA such as the NBA All-Star games, MLB Post Season, NBA Playoffs, NCAA and various bowl games.

Pascucci is a graduate from the University of North Carolina- Greensboro and was raised in the Washington D.C. area.