The 'Did You Know' History of Piracy in South Carolina Some of the most famous pirates known throughout the world, even in modern day, have close ties to South Carolina! In the golden age of piracy (1670-1720) Charleston S.C. was a hub for pirates such as Blackbeard, and Stede Bonnet to sell their stolen goods, and was the adolescent home of Anne Bonney!

Blackbeard was known around the area and anchored nearby on passing, but his most famous interaction with Charleston was the blockade of the port in 1718, in which he held the harbor for six days capturing all ships entering the harbor or attempting to leave. His demands, however, were quickly met - medicine for his crew - and one of the largest pirate blockades ever in North America was over. 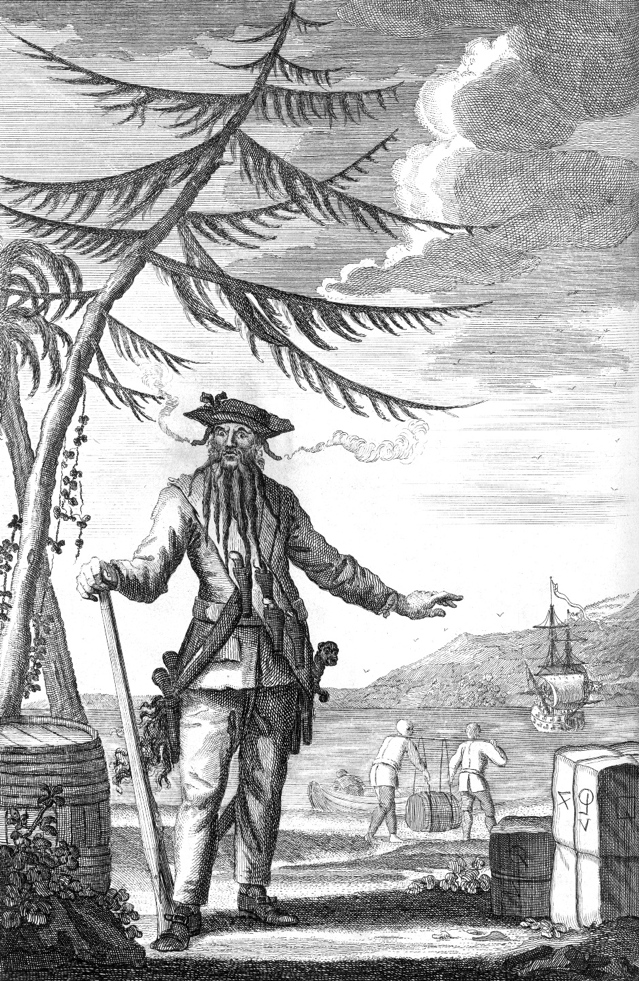 Did you know? Blackbeard lit slow-burning cannon fuses in his beard as a scare tactic. Many pirates of the time wanted to scare their opponents into submission, so as not to damage any goods or lose crew in fights!

Stede Bonnet, also known as the gentleman pirate, operated in the waters of the Caribbean and Carolina sea. He was allied with Blackbeard and on one occasion gave control of his ship and crew to Blackbeard while recovering from injury. Later in life, he was pardoned by the governor of North Carolina to privateer Spanish ships, but regressed and returned to piracy, unable to give up the freedom. In 1718, he was captured by orders of the governor of South Carolina. He briefly escaped capture, only to be caught again on Sullivan’s island, and was later hanged in Charleston. 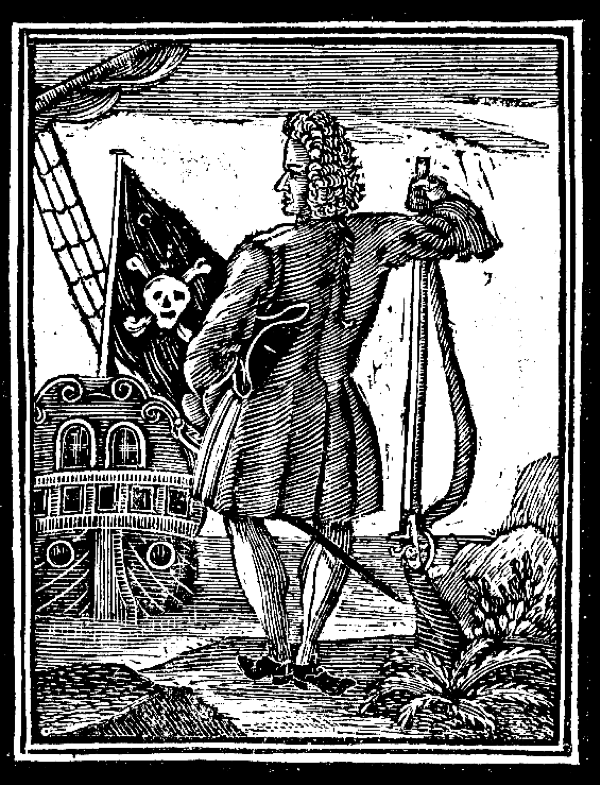 Did you know? Stede Bonnet was born wealthy to a plantation-owning family in Barbados and purchased, instead of commandeering, his first pirate ship, much to the amusement of other pirates.

Anne Bonny was one of the most famous women pirates of all time and spent her adolescence in Charleston. Her father had moved her from Ireland to England, and then to Charleston by the time she was 10. Around a decade later, she set fire to her father’s land and set sail to Nassau, after her father disapproved of her first husband. She was only active for a short time in the Caribbean but is still considered to this day one of the most famous pirates. 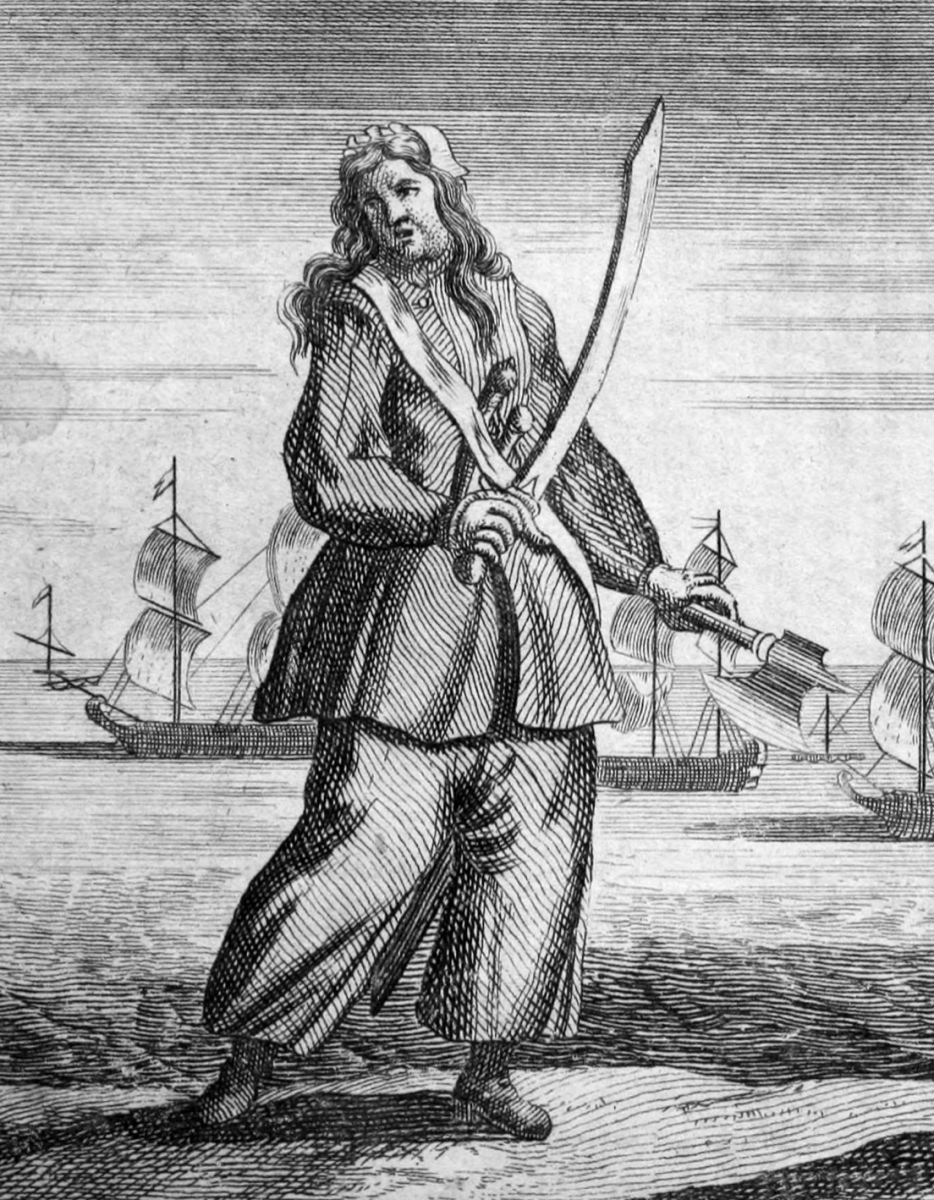 Did you know? While her death is widely considered a mystery, some historians believe she returned to Charleston in her late 20s and lived there the rest of her life!

Did you know? Although she is known for dressing as a man during battles, accounts tell that she openly dressed as a woman aboard her ship.