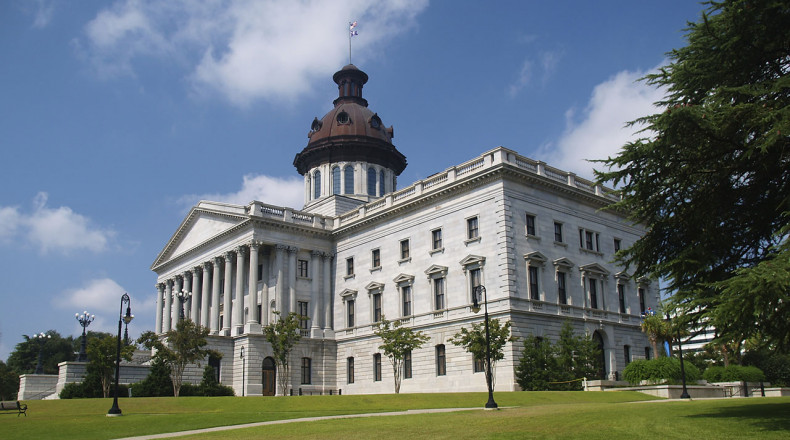 ETV’s Public Affairs Team is dedicated to covering the state legislature, providing the public with key information, live as it happens. State House Today, ETV’s flagship legislative program, carries live coverage of the House and Senate on ETV World as long as legislators are in Session.

This Week In South Carolina is ETV’s weekly public affairs program, hosted by USC’s Charles Bierbauer. Dean Bierbauer conducts interviews with the newsmakers of the week, including the latest in legislative issues. This half-hour program allows law makers to go beyond the “sound bite” and explain in detail legislation important to us all.

In election years, ETV Public Affairs produces debates for state-wide and national office. Public Affairs also broadcasts the Governor’s State of the State address. Each year, the governor addresses the joint assembly to give an overview to the body of issues important to the governor’s office and to the state. Legislators are given a chance to respond to the governor's speech.

All this adds up to a busy season for Public Affairs. You can follow legislative issues by going to our news page.