The Woodrow Wilson Family Home in Columbia is the only museum in the nation dedicated to telling the story of Reconstruction.

Reconstruction - the period after the end of the Civil War - remains one of the most misunderstood times in US and Southern history. Starting in 1865 and continuing for about 12 years, the country wrestled with questions of reconciliation, benefits of citizenship, the role of the federal government, and how to rebuild an economic and social system with about 4 million newly freed slaves.

Central to the story is the experience of African-Americans, who were considered citizens after the war for the first time in the South's history. Some sites in South Carolina offer a glimpse into the days of Reconstruction, including a historic house museum in downtown Columbia that is the only museum in the country devoted to Reconstruction.

Located at 1705 Hampton Street, in historic downtown Columbia, South Carolina, this is the home where President Woodrow Wilson spent four years of his childhood. The house was built in 1871, during the height of the Reconstruction era; a tumultuous period in United States and South Carolina history. Today, the house is a museum, devoted to showing Columbia's struggle to rebuild itself after the Civil War, and the Wilson family's time spent in the home.

The home includes panel exhibits, interactive technologies and guided tours that show visitors about a time when African-Americans in the South first were able to participate in government, start churches and go to school. Exhibits include the social and political implications of domestic service, family life and activities by both middle class whites and blacks, and the role of religion in black and white communities

To View VRs on the Matterport App:

The 3D experiences were shot with a Matterport Pro 3D Camera.

Experience the VRs using the Matterport phone apps with either a Google Cardboard or Samsung Gear VR.

(1) Download the iOS or Android app to your phone

(2) Use your phone's browser to go to the VR link at Woodrow Wilson House.

(3) When you click on a link, the Matterport App will open on your phone.

(4) The VRs will need to download to the app prior to viewing.

(5) Look for the visual queues (circles) to navigate through the VR experience. 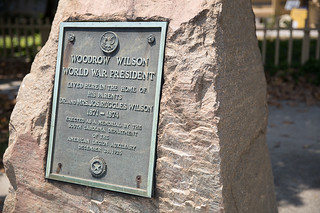 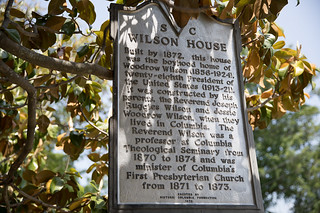 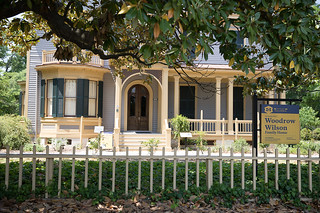 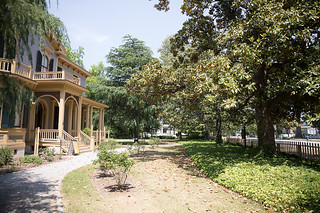 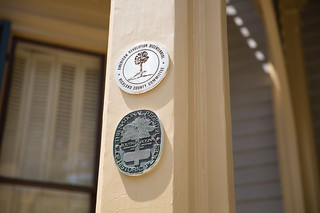 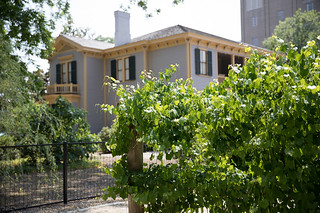