Our beloved state of South Carolina has been through some trying times this year, thrusting us in the national spotlight--from  the massacre of nine church-goers in Charleston to the unprecedented flooding throughout the state. But in each of these incidents, South Carolinians have shown their courage, resiliency and compassion, and have risen above each crisis with dignity and honor.

S.C. ETV and S.C. Public Radio followed these events, offering in-depth local and national programming on the Charleston shootings and a variety of segments on flood coverage as well as recovery efforts and information on assistance for flood victims. We hope that we have played a small part in helping the citizens of the state as well as documenting for future generations the events that have changed all our lives.

Our programming this month celebrates the holiday seasons; we have a number of uplifting Christmas and Hanukkah specials on ETV and S.C. Public Radio. Our television pledge period, which runs until December 13, offers joyous music from the Tenors, Keith & Kristyn Getty, and the Mormon Tabernacle Choir, as well as Big Band music of the swing era and Motown music from the 1960s and '70s.

We hope you have a peaceful holiday; and we look forward to all that the New Year will bring! 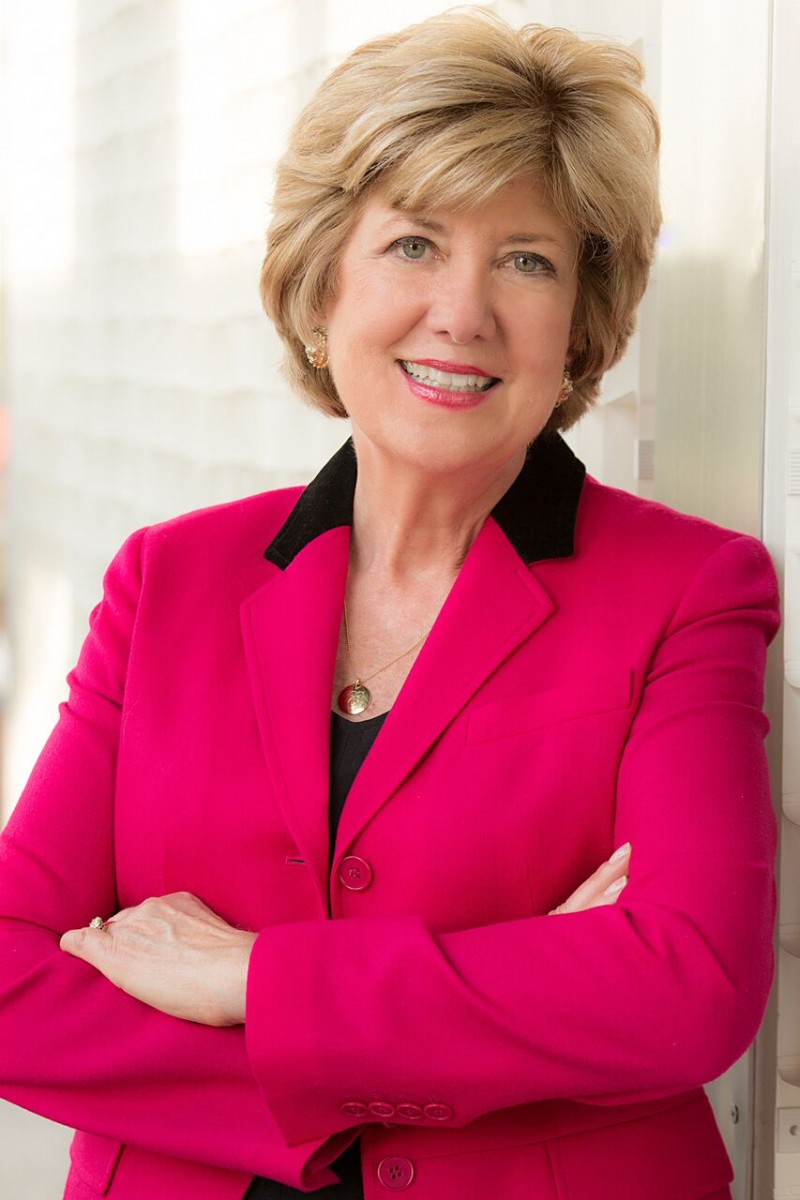