On April 27, 2020 the 169th Fighter Wing South Carolina Air National Guard performed flyovers across the Palmetto State in an effort to thank South Carolina’s front-line healthcare professionals. This was a part of the U.S. Air Force's Operation American Resolve aimed at giving tribute to first responders and healthcare workers during the COVID-19 pandemic. 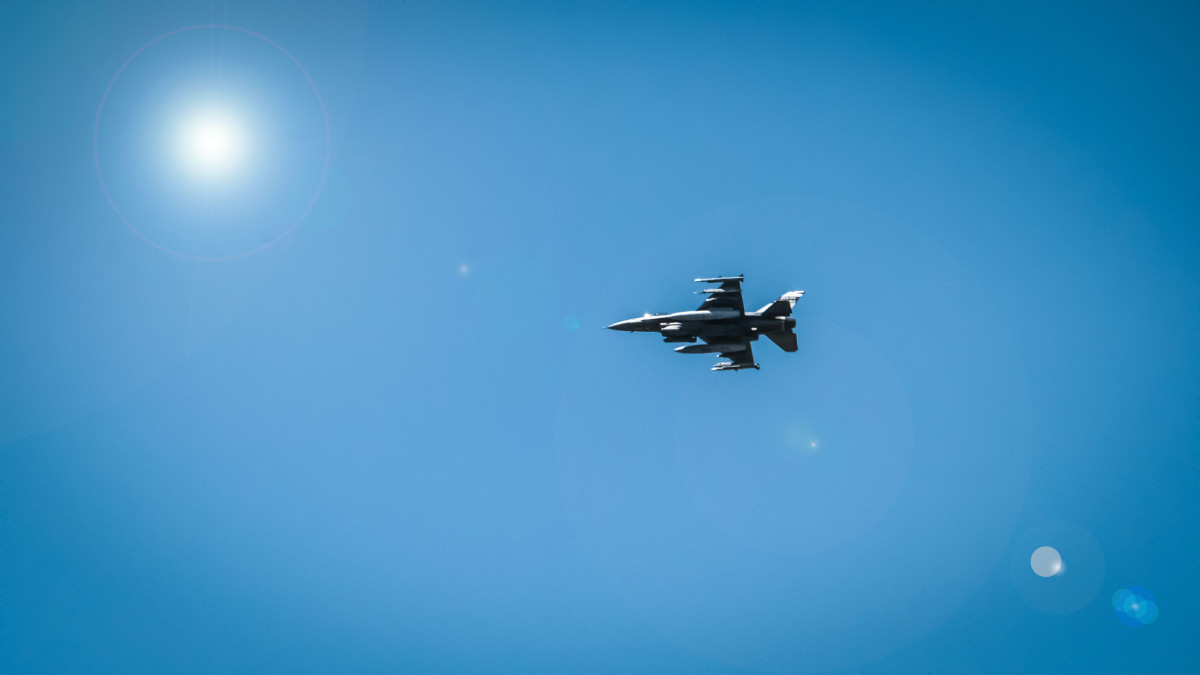 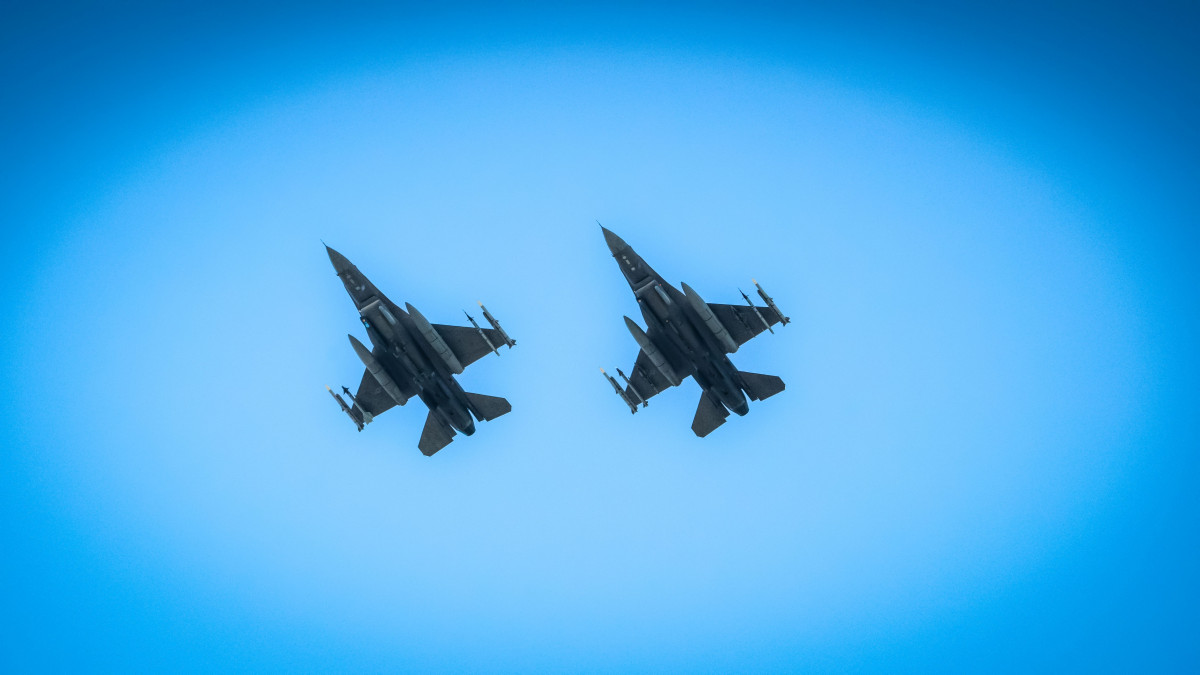 If you see @theSCANG F-16s flying on Monday across South Carolina, it's just us saying Thank You to our medical professionals in hospitals fighting the good fight against #COVID19 as a part of Operation American Resolve. Post photos using #afflyover or #airforcesalutes pic.twitter.com/cGO1lgRE5p 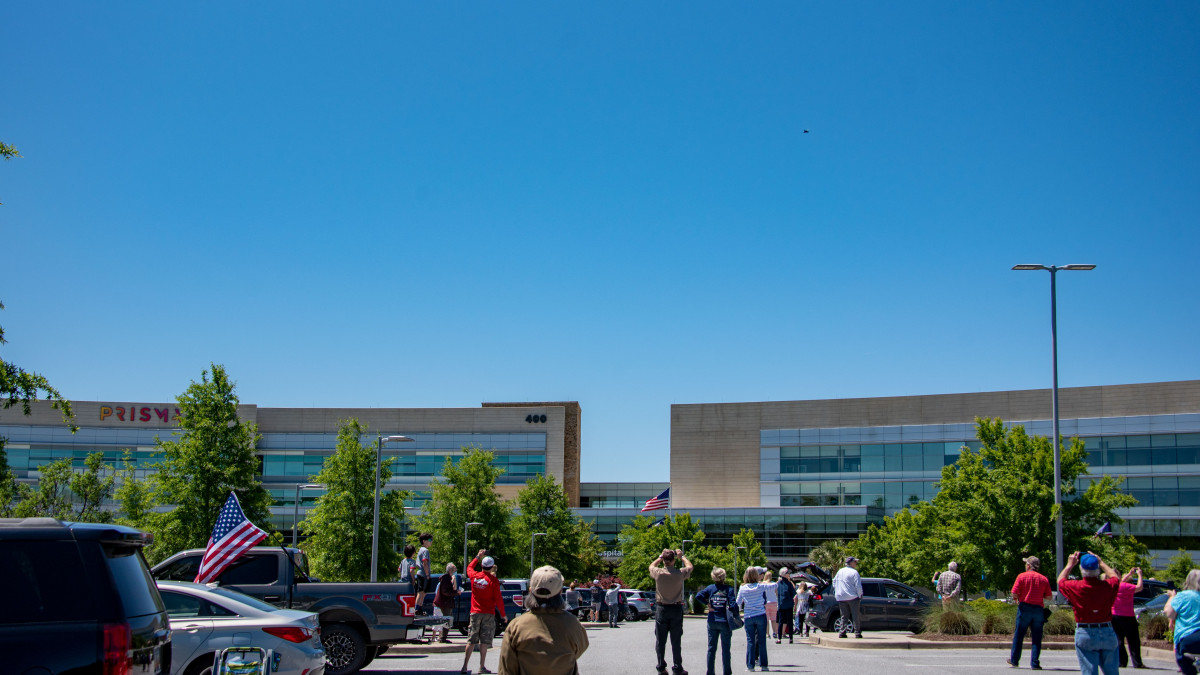