Storytime with SCETV: The Freedom Ship of Robert Smalls

The Freedom Ship of Robert Smalls 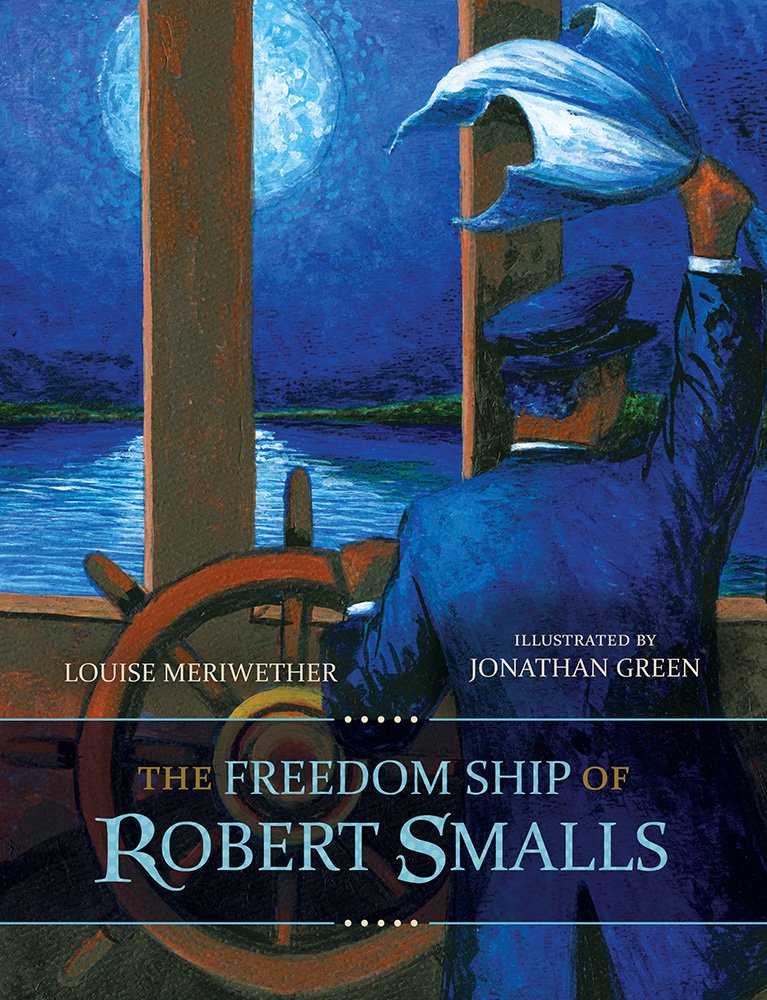 Robert Smalls, born a slave in 1839 in Beaufort, South Carolina, gained fame as an African American hero of the American Civil War. The Freedom Ship of Robert Smalls tells the inspirational story of Small’s life as a slave, his boyhood dream of freedom, and his bold and daring plan as a young man to commandeer a Confederate gunboat from Charleston Harbor and escape with fifteen fellow slaves and family members. Smalls joined the Union Navy, rose to the rank of captain, and became the first African American to command a U.S. service ship. After the war Smalls returned to Beaufort, bought the home of his former master, and began a long career in state and national politics.
Related Links

Storytime with SCETV: A Pocket for Corduroy

A Pocket for Corduroy Written and Illustrated by: Don Freeman | Read by: Traci Cooper This irresistible childhood classic is a delightful sequel to the original, well-loved...