The new animated series WORK IT OUT WOMBATS! premieres February 6 at 10:30 am.

Follow a playful trio of marsupial siblings — Malik, Zadie and Zeke — who live with their grandmother in a fantastical treehouse apartment complex called the Treeborhood. The residents of the Treeborhood bring varied skills, abilities, traditions, assorted ways of thinking and different family structures to this diverse and vibrant community of neighbors. 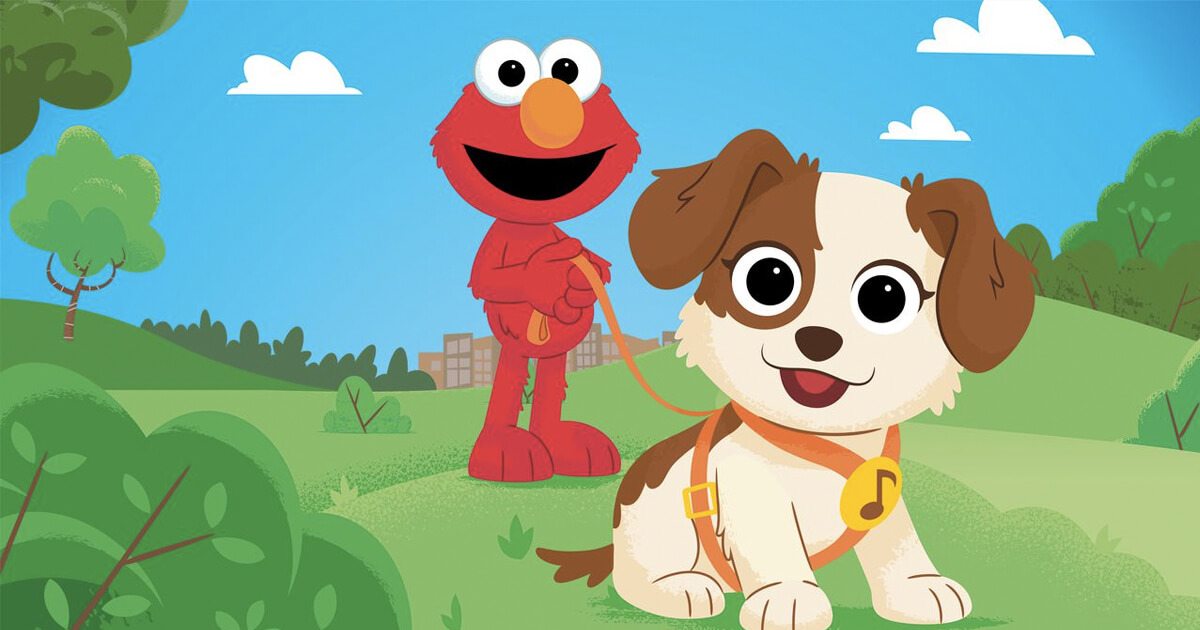 A new half-hour special from SESAME STREET starts in March. In FURRY FRIENDS FOREVER: ELMO GETS A PUPPY, Elmo and Grover discover an adorable puppy whom they name Tango and set out on an adventure throughout the neighborhood and meet friends Cookie Monster and Abby Cadabby as they search for the pet adoption fair in hopes of finding Tango her a “forever home.”

A new short-format series, WHAT CAN YOU BECOME? which focuses on the world of work and demonstrates how the basic skills kids have interest in today prepares them for successful careers in the future, premieres in March.

Also in March, new episodes of MOLLY OF DENALI premiere the 20th thru the 22nd.

CITY ISLAND, a new series of animated digital shorts for early elementary school-aged children premiered December 26, 2022 on PBS KIDS. Set in City Island, a thriving metropolis with local organizations, government institutions, and a diverse citizenry, every car, tree and building is a fun character with its own name, voice, and distinctive personality.