Allendale/Barnwell WEBA power outages. In the interest of safety, the TV and FM transmitter have been taken down due to damage from a lightning strike.  We are working on the issue at this time, but do not have an estimated time for restoring to normal operations.   We apologize for any inconvenience.

Up Next - Special Programming 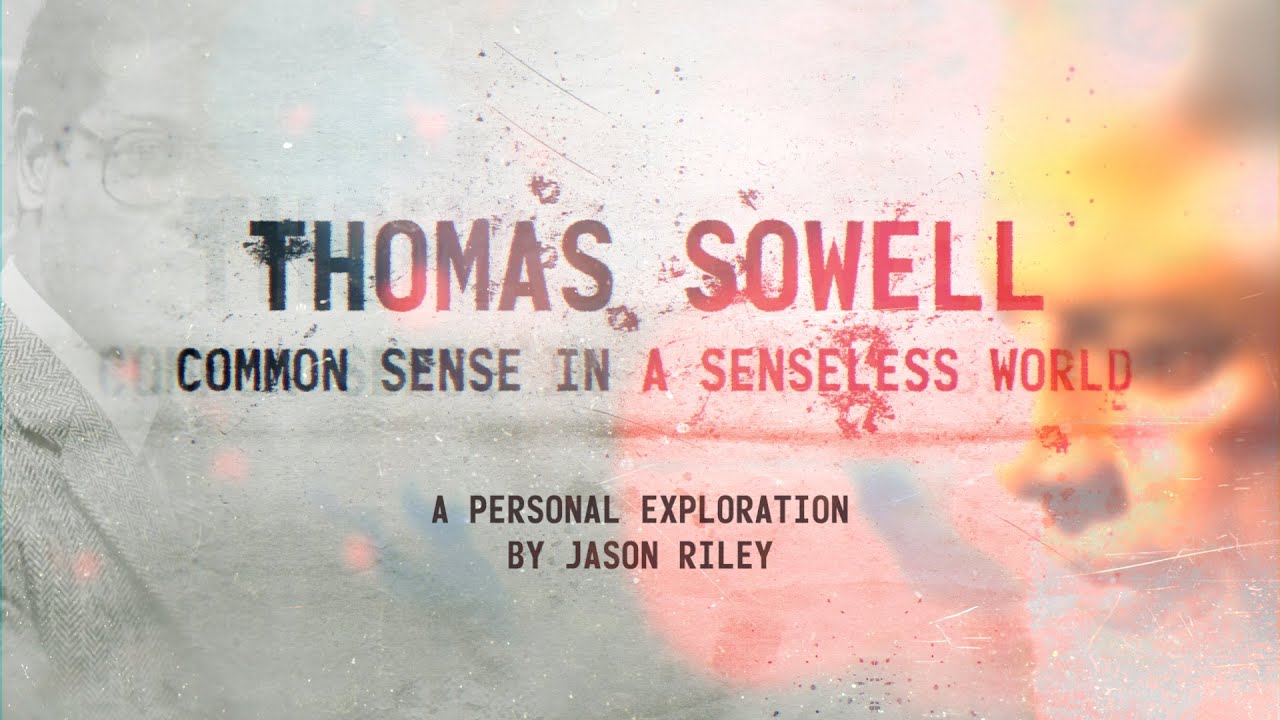 Thomas Sowell: Common Sense in a Senseless World traces Sowell’s journey from humble beginnings to the Hoover Institution, becoming one of our era’s most controversial economists, political philosophers, and prolific authors. Hosted by Jason Riley, a member of The Wall Street Journal editorial board, the one-hour program features insights from Sowell and interviews with his close friends and associates, revealing why the intensely private Thomas Sowell is considered by many to be “one of the greatest minds of the past half-century” and “the smartest person in the room.”

STORIES OF SURVIVAL brings to life the experiences of four Holocaust survivors in war-torn Europe. The stories of Magda Brown and George Brent, two Hungarian Jews who survived Auschwitz as teenagers, illuminate the human aspects of resistance, chance and luck in the face of Nazi tyranny. The documentary also recounts George Mueller and Steen Metz’s gripping fight for survival, after the Nazi invasion and occupation of Western Europe engulfed their childhoods in war. 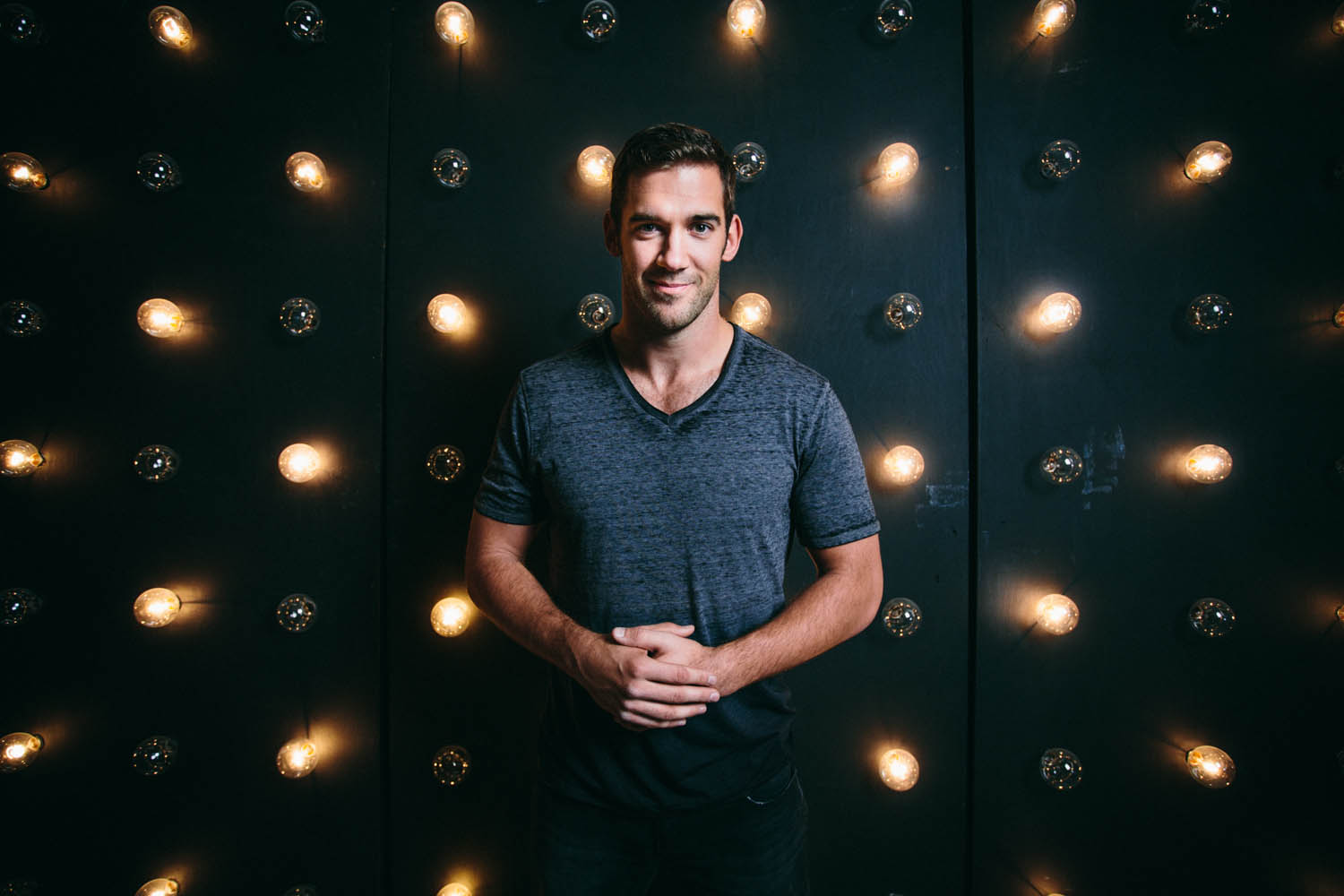 Following a career-ending injury, professional arena football player Lewis Howes was left with no clear path forward. CHASING GREATNESS chronicles the former athlete turned entrepreneur and author’s journey from despair to newfound purpose through interviews with his family, friends and well-known self-help experts, excerpts from his podcast, and varied footage from his media appearances and live events.

Amen! Music of the Black Church

Explore the rich traditions, historical significance, and meaning of Black church music in a new concert film, Amen! Music of the Black Church. Recorded before a live audience at the Second Baptist Church in Bloomington, Indiana, Dr. Raymond Wise leads the Indiana University African American Choral Ensemble in a performance of African traditional music to contemporary praise and worship music.