DINOSAUR TRAIN: ADVENTURE ISLAND premieres on April 12. Join the Pteranodon family on a trip to Adventure Island! The day is packed with fun until an earthquake erupts, causing the theme park robots to malfunction. It’s up to Buddy, Tiny, Shiny and Don to navigate safely across the island and reunite with their parents. 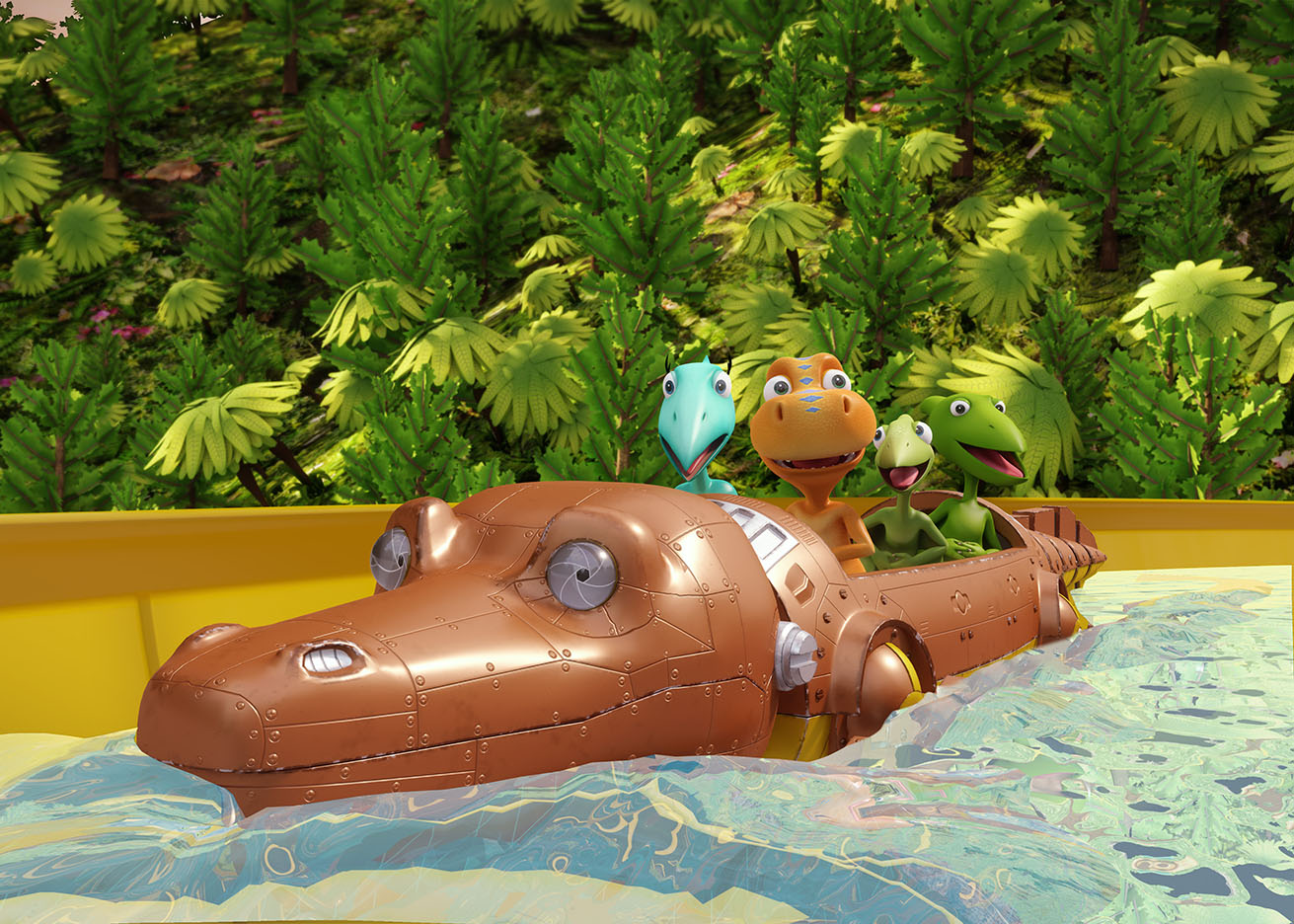 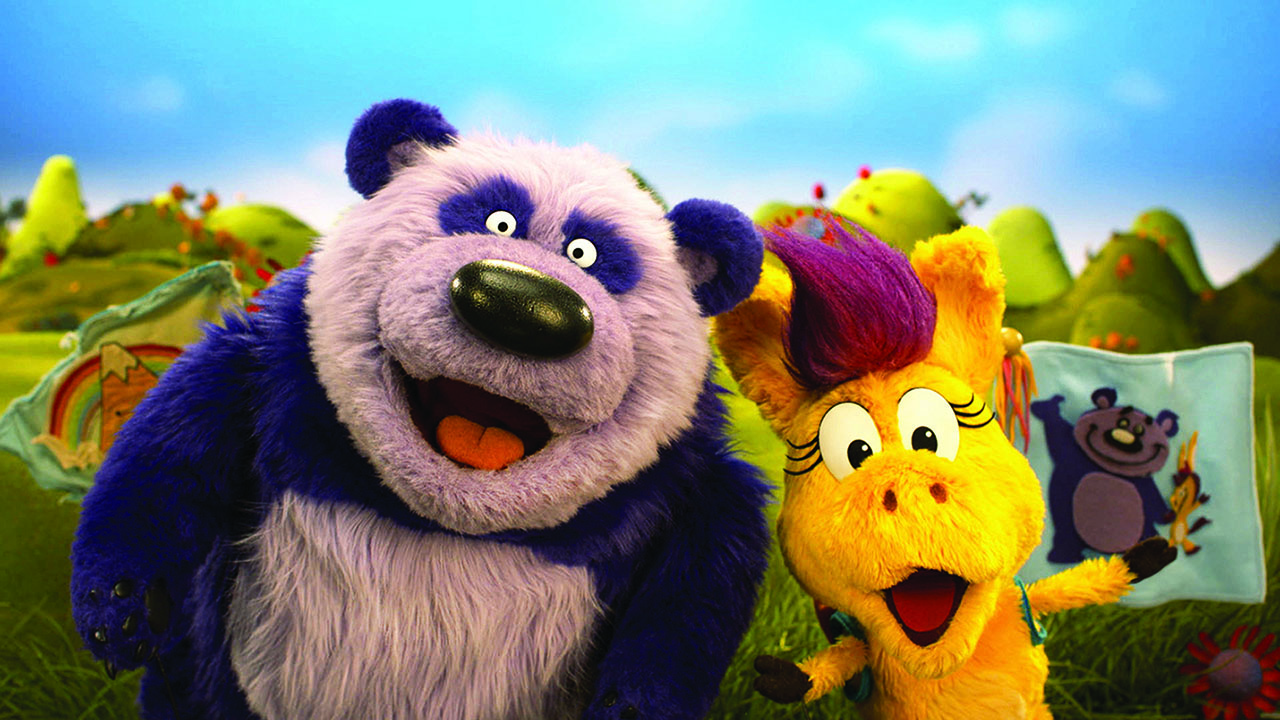 DONKEY HODIE, a new puppet series for preschoolers from Fred Rogers Productions and Spiffy Pictures premieres Monday, May 3. Each episode follows the adventures of Donkey Hodie and her pals — Purple Panda, Duck Duck and Bob Dog — as they follow their big dreams and work together to come up with creative solutions to everyday problems. Kids will learn about perseverance, resilience and problem-solving, while enjoying plenty of silliness along the way.