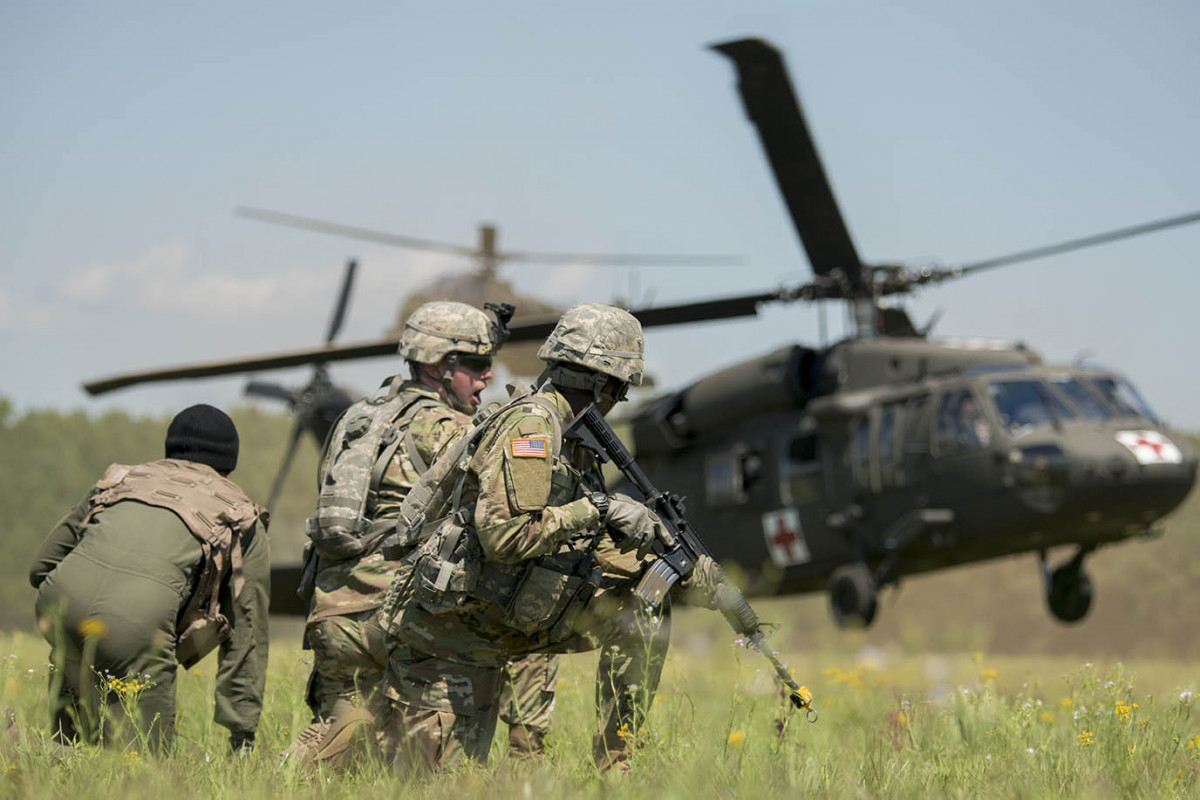 Always First: The S.C. Air National Guard
This documentary tells the story of the S.C. Air National Guard, and the men and women who were part of it. Interviews include: the daughters of Gen. Barnie McEntire, first base commander, and Mark Morrell, son of Gen. Robert Morrell (deceased), second base commander. Other famous guardsmen include: Grady Patterson, Gen. Bob Johnson, and Senator Lindsey Graham.
Fallen Heroes
Featuring the World War II stories of William Farrow and Thomas Dry Howie. William Farrow was one of 80 airmen to volunteer to fly 16 B-25 Mitchell bombers, taking off from the USS Hornet aircraft carrier, bombing Japan, and then landing in China. Thomas Dry Howie was given command of the 3rd Battalion and sent to take the pivotal town on Saint-Lo.

Over Here: The Homefront During World War I
World War I activities on the home-front literally changed the South Carolina landscape, as well as how women and African-Americans saw themselves as a part of society. How do these stories fit into the bigger picture of South Carolina's history? The program examines pro-war and anti-war sentiment in a state that called Woodrow Wilson their own.

William C. Westmoreland: The Man Behind the Four Stars
This is the story of General William C. Westmoreland, an Eagle Scout from Spartanburg County, who earned medals for bravery in World War II and became a Four-Star General, and the Military Commander of Allied Forces in Vietnam from 1964 to 1968. Historians, family and friends remember the uncompromising values of the man behind the four stars. 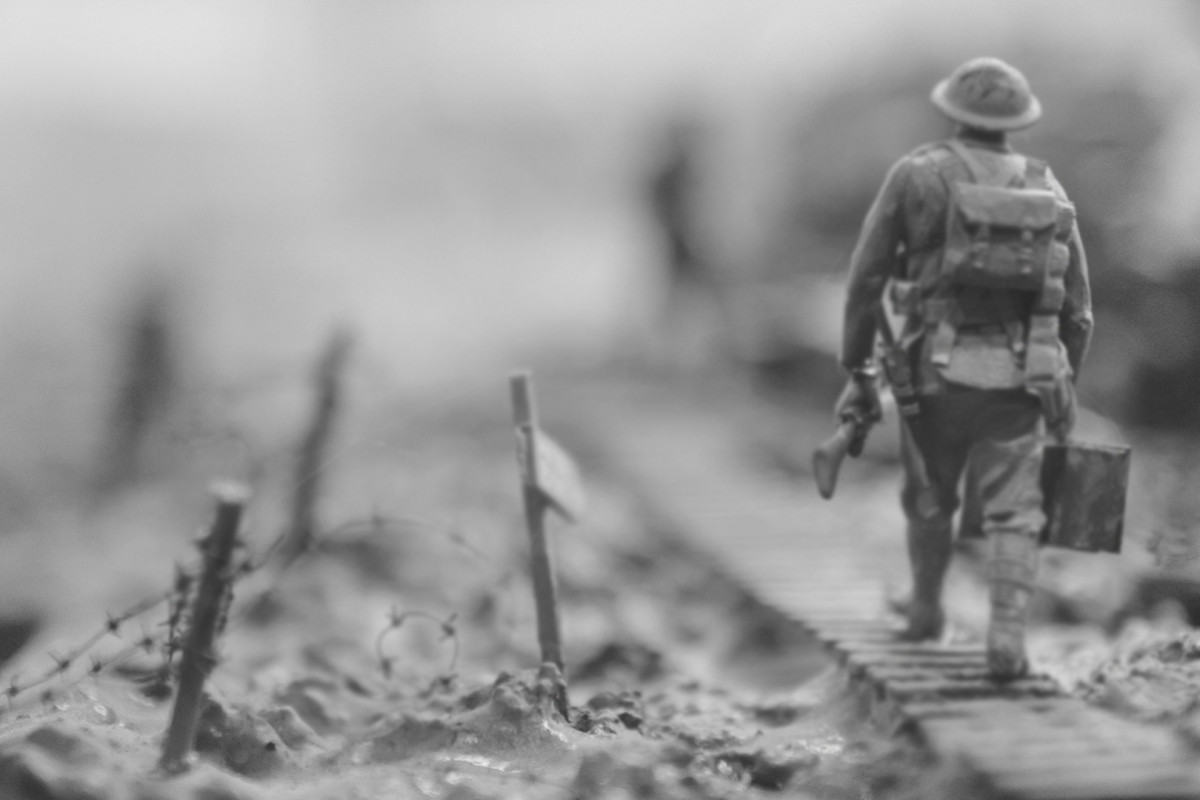 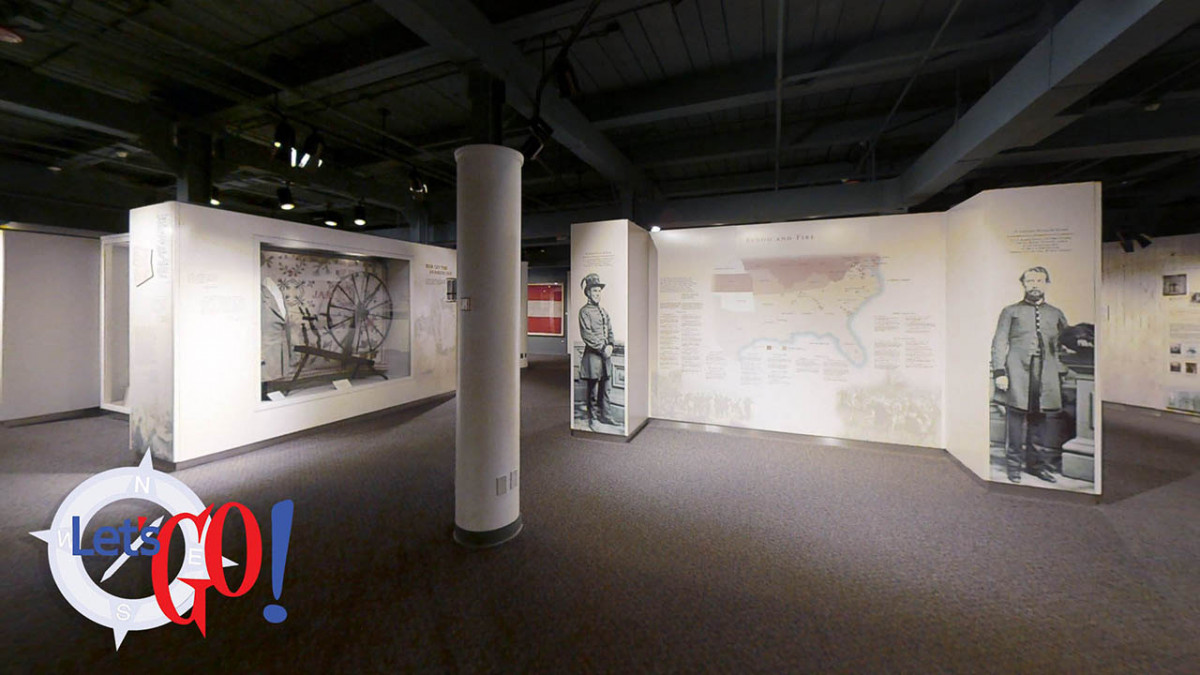 H.L. Hunley Museum
The H.L. Hunley's submarine made history during the American Civil War when she became the first submarine to sink an enemy ship in combat

Powder Magazine
Completed by 1713, The Powder Magazine is the oldest governmental building in South Carolina. This facility was used as an arsenal from 1713 - 1748 to defend the colony from the Spanish, French, pirates, slave rebellion and native attacks.

S.C. Confederate Relic Room & Military Museum
When visitors enter Columbia's oldest museum, they will uncover the state's military history from the Revolutionary War to the present War on Terror.