Attention Allendale/Barnwell area viewers: We're currently experiencing technical difficulties with the antenna on our WEBA tower. As a result, you may not be able to pick up our television signal. We apologize for the inconvenience and are working with the antenna manufacturer to address the issue, which we hope to resolve as soon as possible. In the meantime, you can watch a livestream of our primary broadcast channel at SCETV LIVE. As always, thank you for watching and supporting #SCETV!

Claire and Tess are half-sisters who are separated when Tess' mum leaves their father, Jack, when the girls are young. Twenty years later, Jack is dead and Claire is struggling to run the ranch on her own. Tess, now alienated from Claire, returns because she needs a place to stay. But she's soon drafted to help her older sibling and the other women running the ranch: housekeeper Meg, her daughter Jodi, local resident Becky and later, friends Stevie and Kate. For specific program titles, descriptions and other air dates view the TV schedule. 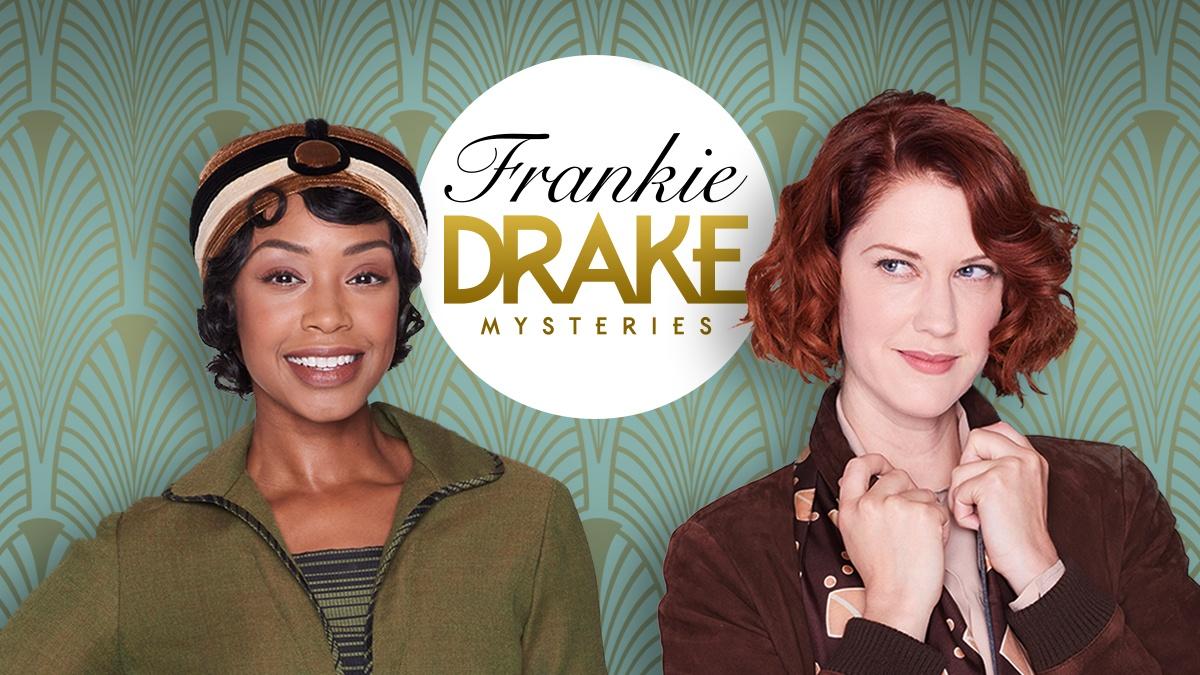 Set in 1920s Toronto, the series follows the adventures of Frankie Drake and her partner Trudy Clarke at Drake Private Detectives, the city’s only all-female detective agency, as they find themselves fighting crime in the age of flyboys, gangsters, rum-runners, and speakeasies. For specific program titles, descriptions and other air dates view the TV schedule. 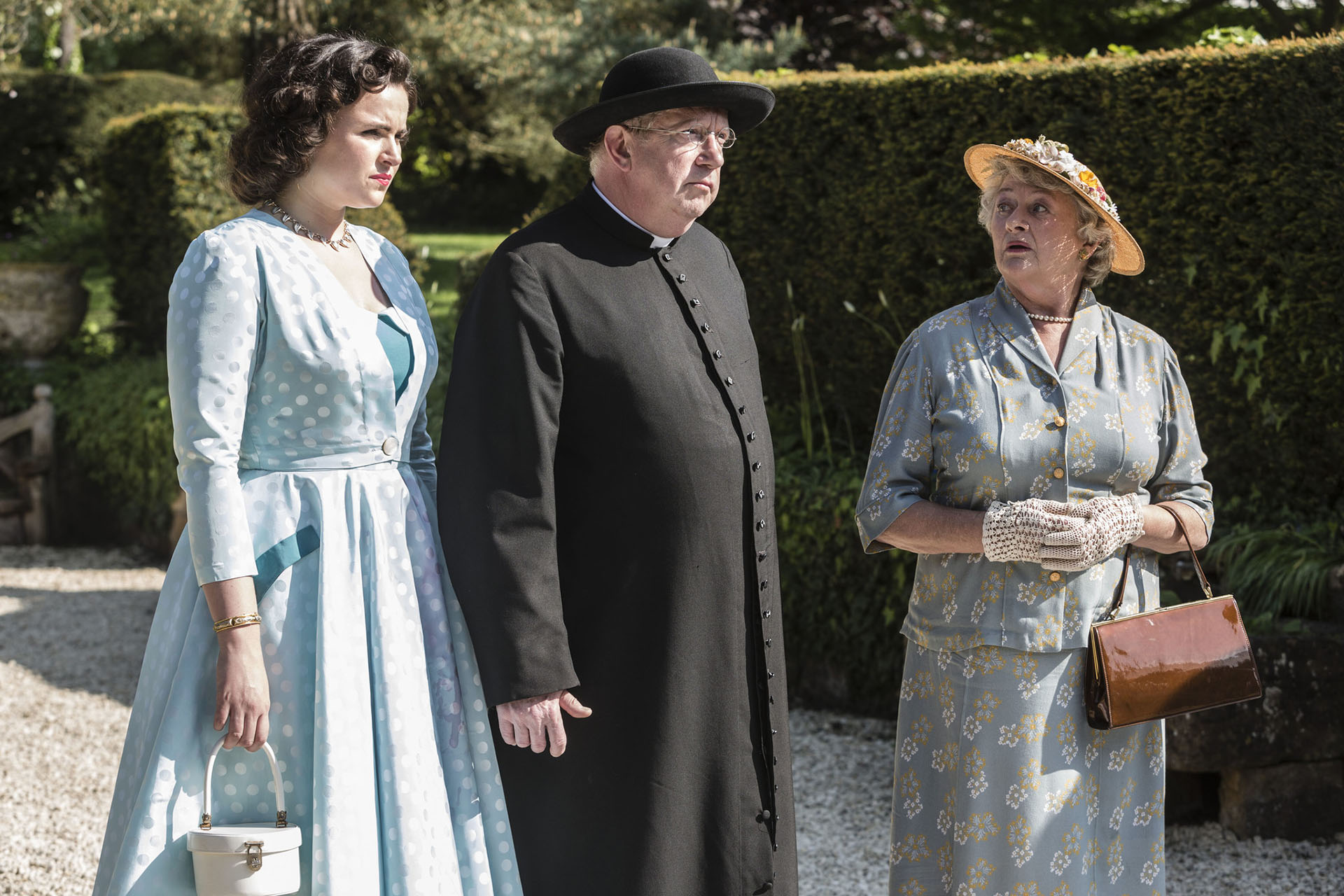 Based on the short stories by G. K. Chesterton, Father Brown follows the kindly cleric as he solves crimes in his community. It is a quintessentially English world: drawing rooms in large country houses, miles of countryside, village halls and secret gardens, as well as country fairs, railway stations and rural parish churches. Each episode sees the enigmatic priest investigate a crime in his own particular way, using intuition and psychology. Father Brown discovers the truth of a crime by looking into the truth of the soul – the passions, dark secrets, hidden desires. Many years spent hearing his parishioners’ confessions have given him an uncanny insight into the origins of evil and the workings of the criminal mind. But the stories are not concerned with judgement – Father Brown is more interested in saving souls than in bringing the guilty to justice. For specific program titles, descriptions and other air dates view the TV schedule. 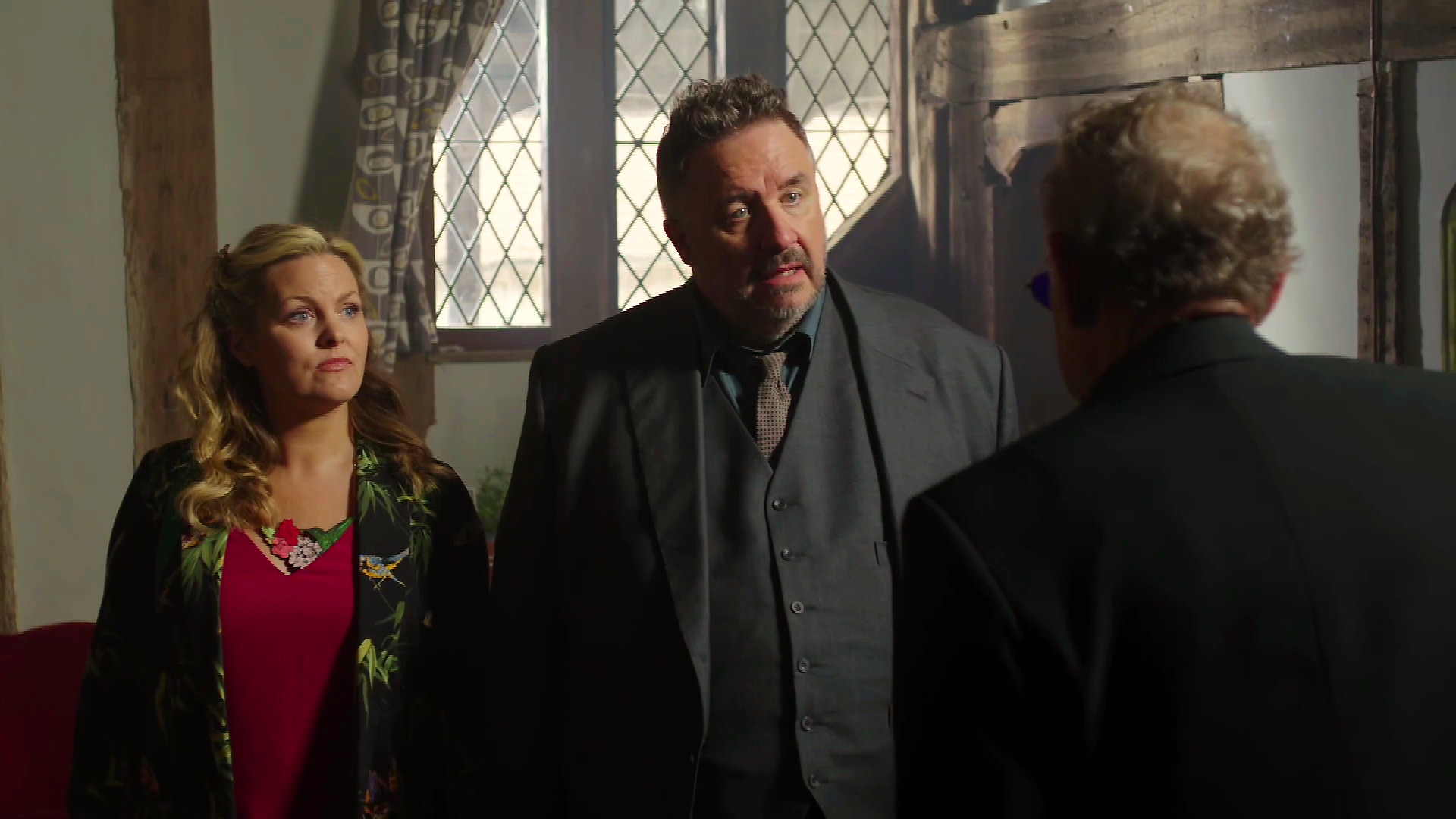 Private inspector Frank Hathaway has always worked alone. But Frank isn’t doing so well. He’s out of shape and low on cash. Frank needs a partner. Frank needs ex-hairdresser and people-person Lu. He just doesn’t know it yet. The two eventually join forces and form a highly unlikely and hugely entertaining detecting duo. Frank and Lu quickly discover that all is not as peaceful as it seems in their pretty theatre town. The mayor is murdered, vengeful lovers stalk the streets and a magician’s trick fatally misfires. Welcome to Stratford-upon-Avon, where low life criminals get caught up in deliciously high drama. For specific program titles, descriptions and other air dates view the TV schedule. 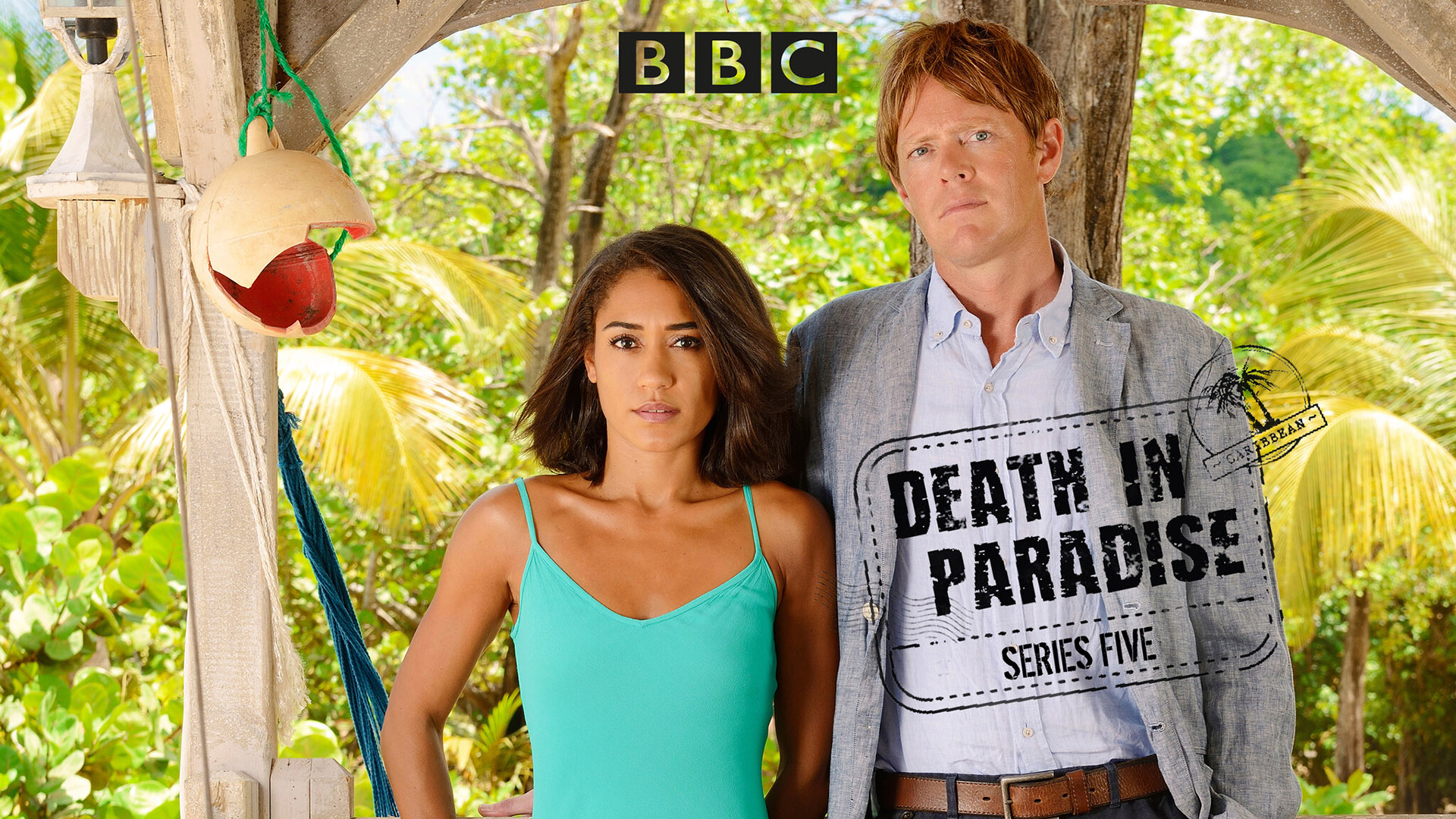 In Death in Paradise, a UK police DI is transferred to St-Marie to investigate murders on the island, but he hates the sun, sea, and sand.  For specific program titles, descriptions and other air dates view the TV schedule.