The 2020 James Otis Lecture will feature Richard Gergel, United States district judge, providing an informative presentation about his book “Unexampled Courage,” which details the impact of the blinding of Sergeant Woodard on the racial awakening of President Truman and Judge Waring, and traces their influential roles in changing the course of America’s civil rights history.

Richard Gergel is a United States district judge who presides in the same courthouse in Charleston, South Carolina, where Judge Waring once served. A native of Columbia, South Carolina, Judge Gergel earned undergraduate and law degrees from Duke University.

About the James Otis Lecture

Past lectures are also segmented for the classroom and archived on Knowitall.org. 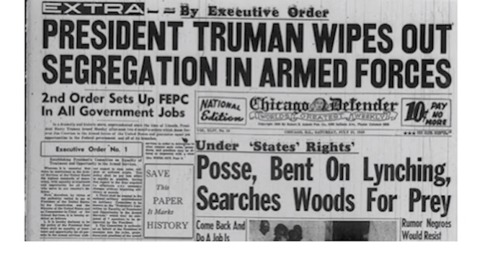 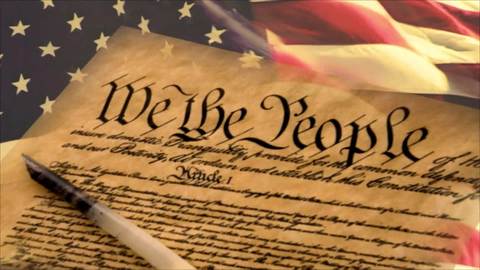 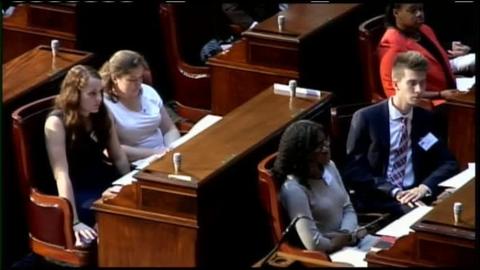 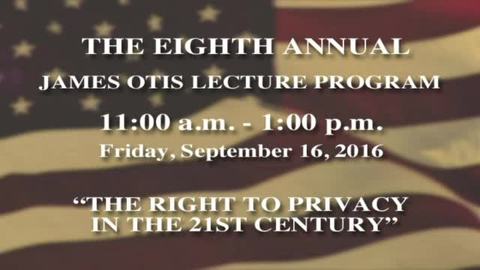 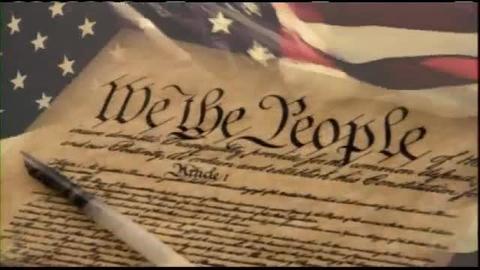 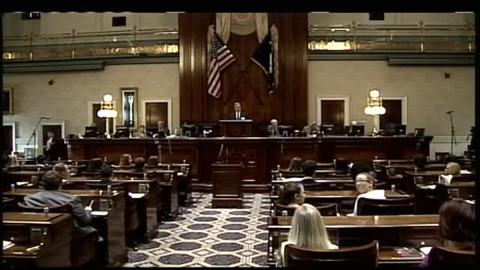