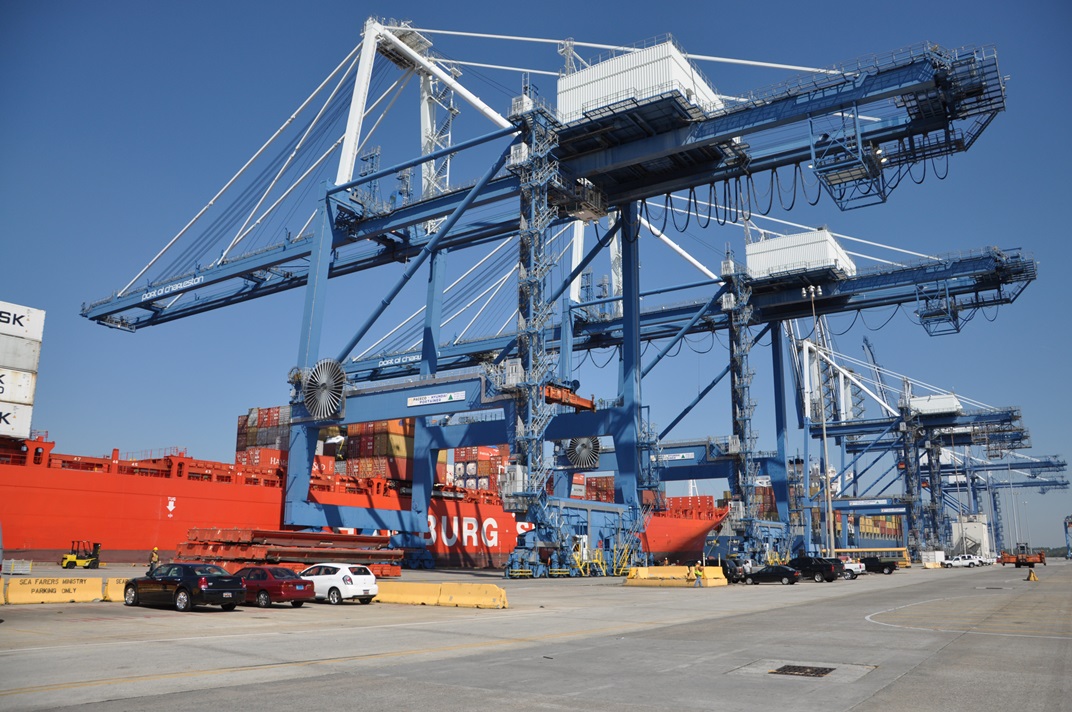 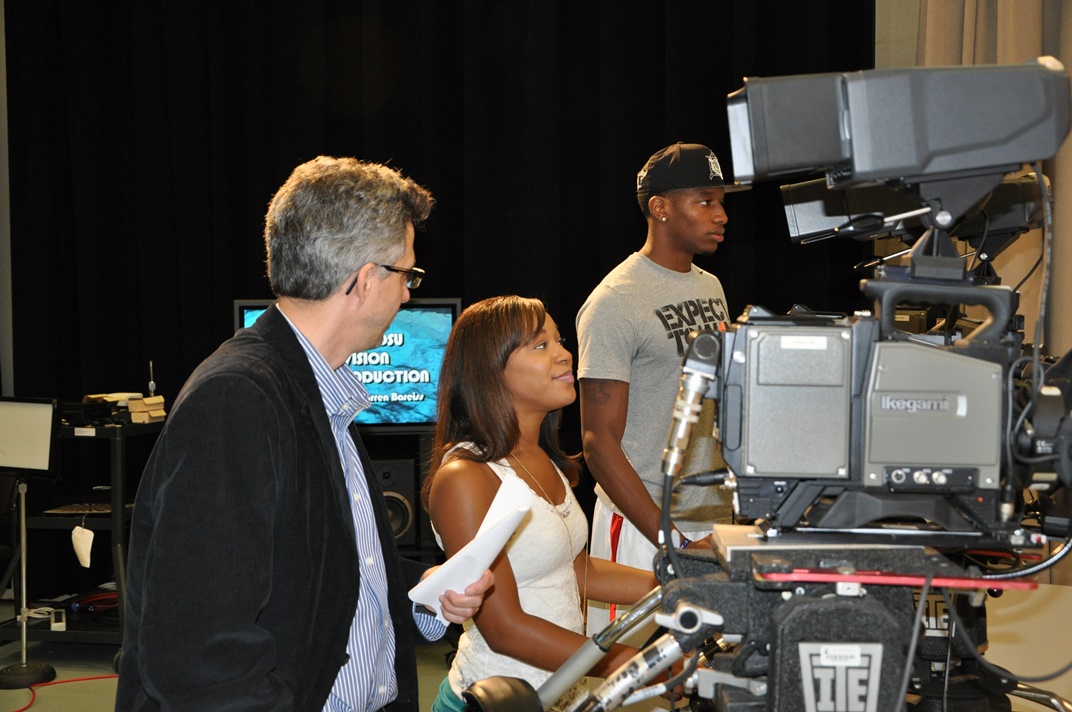 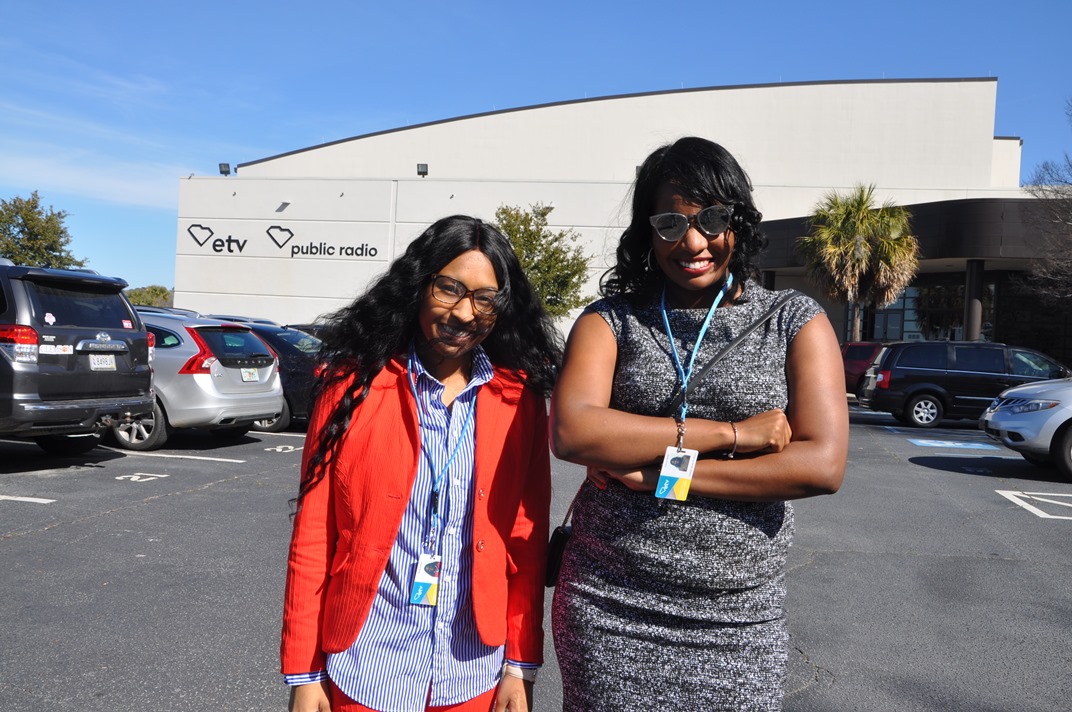 ETV Upstate participates in the highly competitive ETV Endowment Internship program. This opportunity for college students has been in existence since 1980. At least seven internships, all funded by the ETV Endowment of South Carolina, are available with SCETV and South Carolina Public Radio each summer. Interns work ten 40-hour weeks in a professional department. Assignments will be based on the needs of SCETV and SC Public Radio. Learn more. 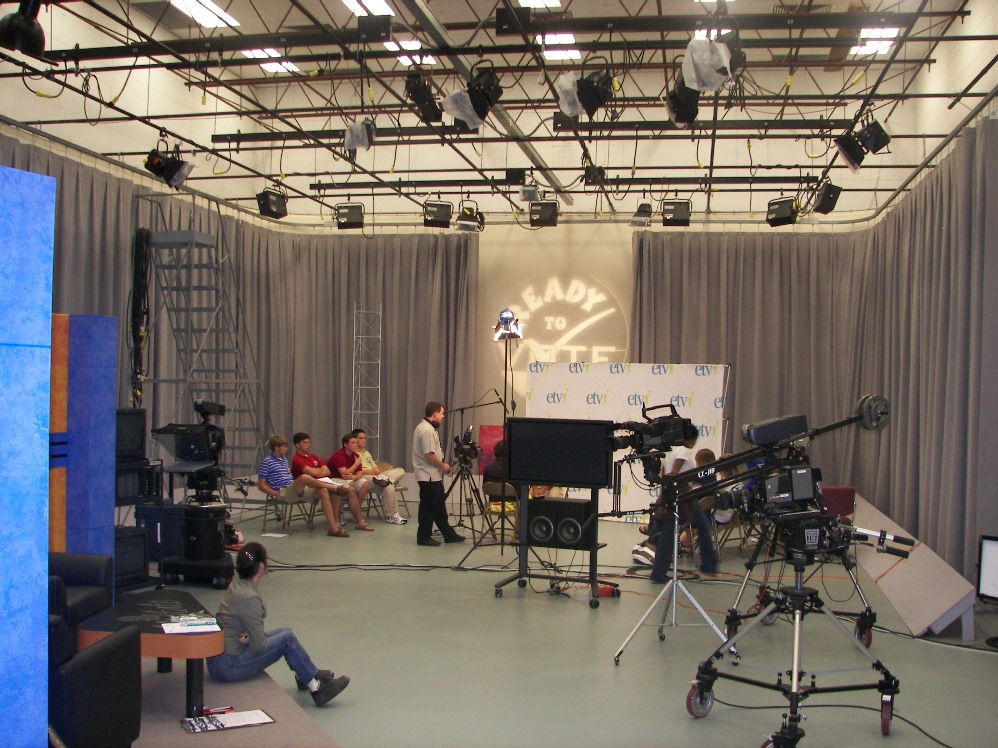